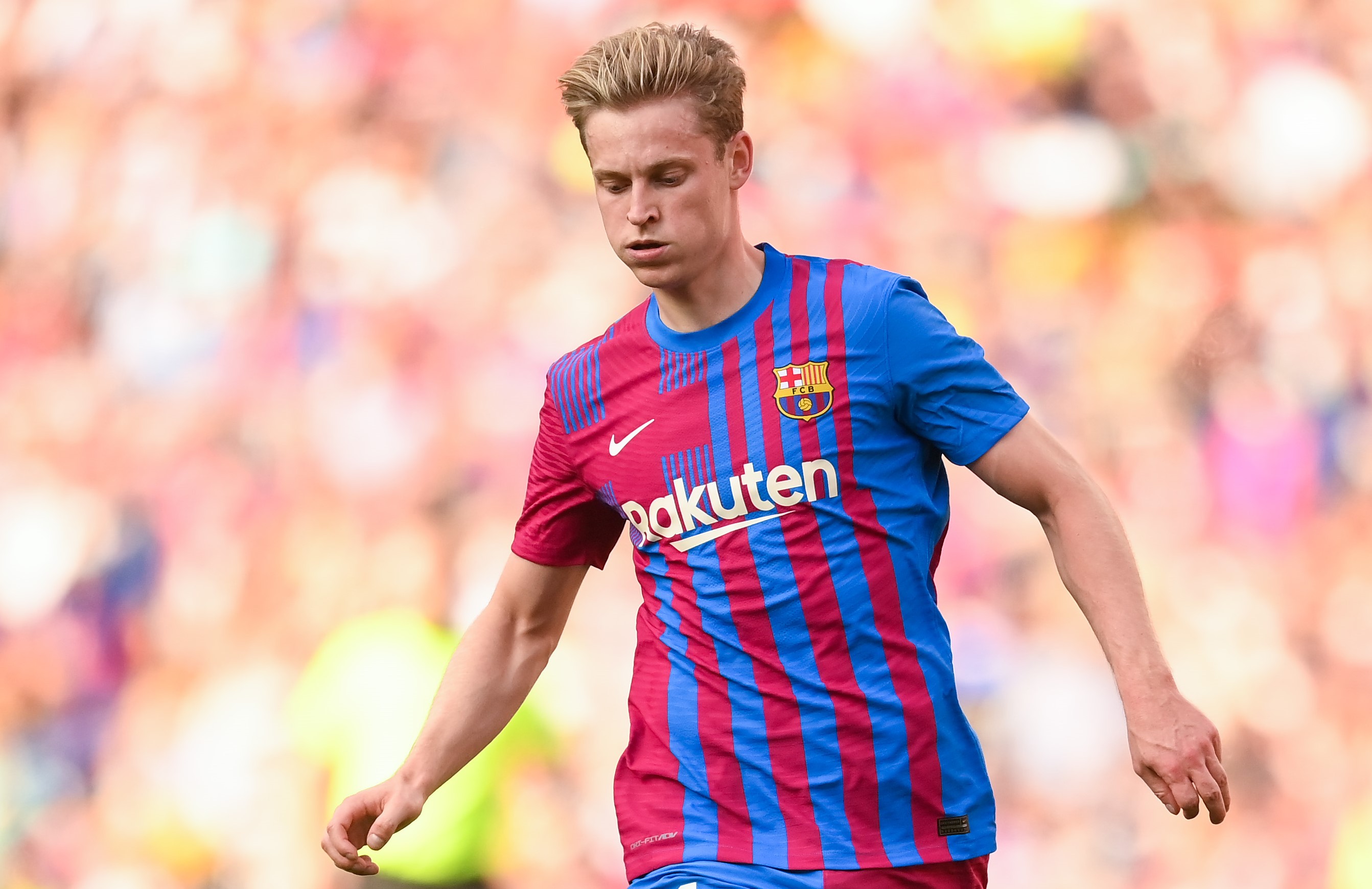 Barcelona have suffered an injury blow on the back of their Clásico defeat to Real Madrid.

Ronald Koeman‘s men suffered yet another setback on Sunday at Camp Nou, losing 2-1 to their biggest rivals.

Barca had plenty of possession, but they could not break through until Sergio Aguero scored a consolation late in the clash.

Real Madrid, on the other hand, were cutthroat from early on, causing Barca problems on the break.

That ultimately resulted in Barcelona coming off second best, and the disappointment doesn’t end there.

As confirmed by the club, midfielder Frenkie de Jong suffered an injury blow during the game and will remain out for the foreseeable future.

The Dutchman, who notably struggled during the clash, looking a little lost in the Barca midfield, has suffered a hamstring strain and, as ever, no return date has been given.

He will will Wednesday’s clash with Rayo Vallecano in Vallecas.