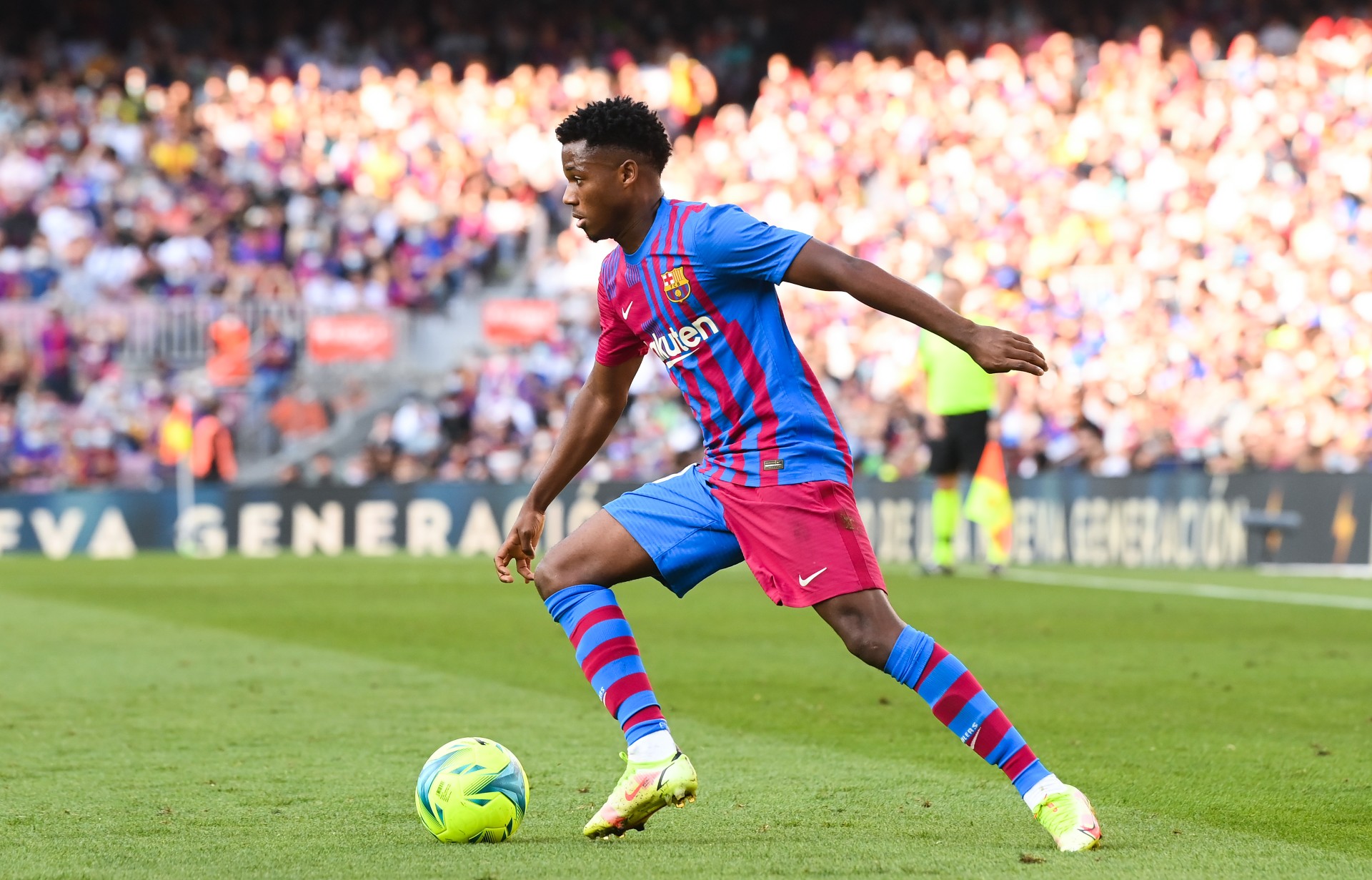 Fati has only just returned to first team action following 11 months on the sidelines after knee surgery at the start of 2021.

The 18-year-old has enjoyed a strong return to Koeman’s side in recent weeks with two La Liga goals ahead of this weekend’s El Clasico clash with Real Madrid.

Despite losing 2-1 at home to their arch rivals at the Camp Nou, Fati was once again a bright spark for La Blaugrana, despite being forced off injured late on.

Fati was in pain after colliding with David Alaba, with Koeman replacing him with Sergio Aguero for the final 15 minutes.

However, despite the concern, Koeman stated there is no concern from the club’s medical staff over Fati, as per reports from Marca.

The Spanish star is expected to keep his starting place for Barcelona ahead of their midweek trip to Rayo Vallecano.