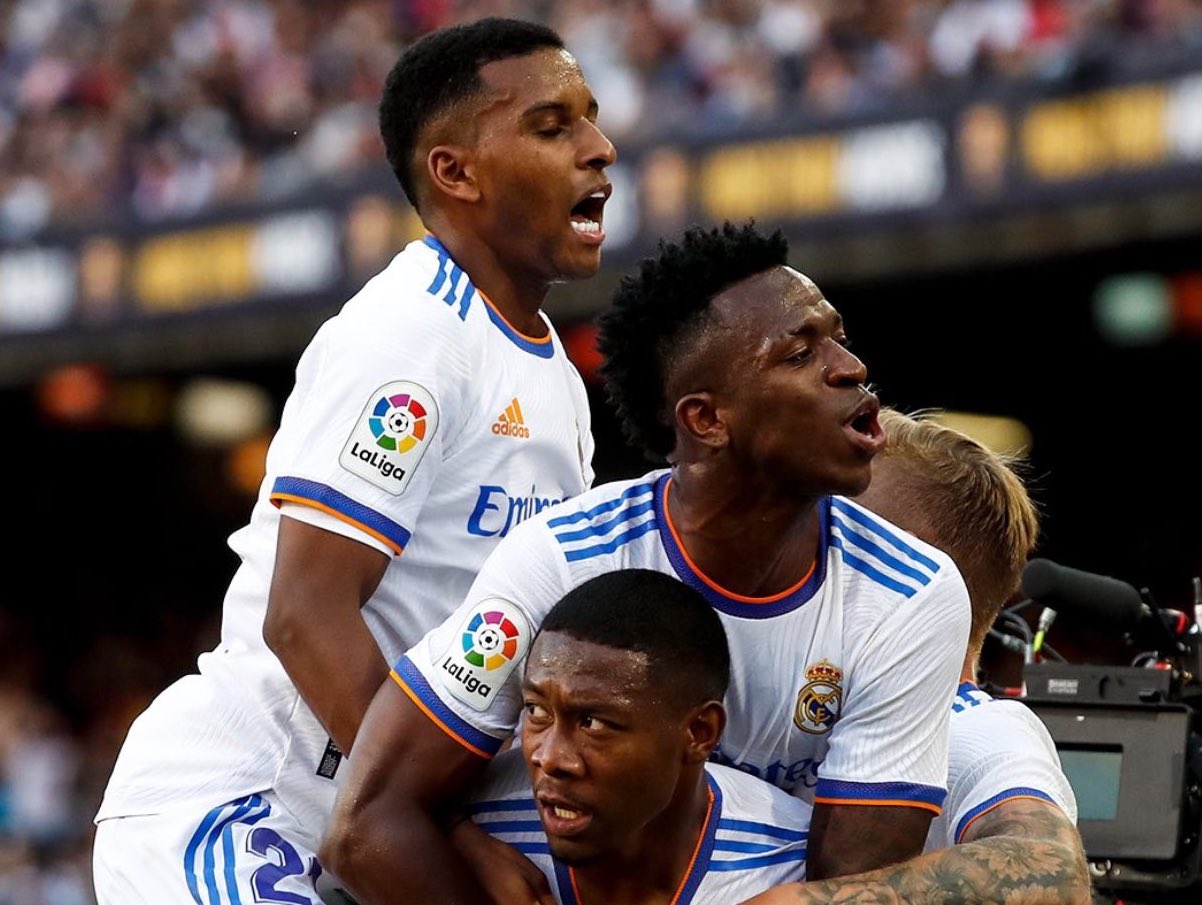 El Clasico has undoubtedly lost some of its sheen following the departure of Lionel Messi and Sergio Ramos, two iconic personalities of the Spanish game. But there was still plenty on the line and an intriguing contest was guaranteed.

Madrid got their second through Lucas Vazquez in the 94th minute, seemingly putting the final nail in Barcelona’s coffin. Sergio Aguero then clapped back in the 97th, however, to score his first goal for Barcelona. But it was to prove only a consolation.