Real Madrid defender Marcelo has reportedly told the La Liga giants he wants to leave in 2022.

The veteran Brazilian has found himself slipping down the pecking order in Carlo Ancelotti’s plans this season following his return from injury.

The 33-year-old has played a predominantly back up role to Ferland Mendy in the last two seasons but he previously stated his willingness to play a squad role. 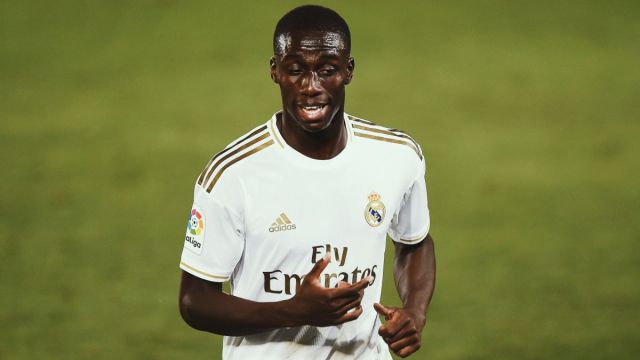 However, with his contract set to expire in June 2022, the full back is willing to cancel his deal to ensure an early exit in January.

According to reports from El Nacional, Marcelo has already informed club president Florentino Perez of his intention to move on with former club Fluminense his intended destination.

Perez will not stand in Marcelo’s way if a deal can be agreed, but Ancelotti could block his exit, if he wants to keep him as an experienced option in the second half of the season. 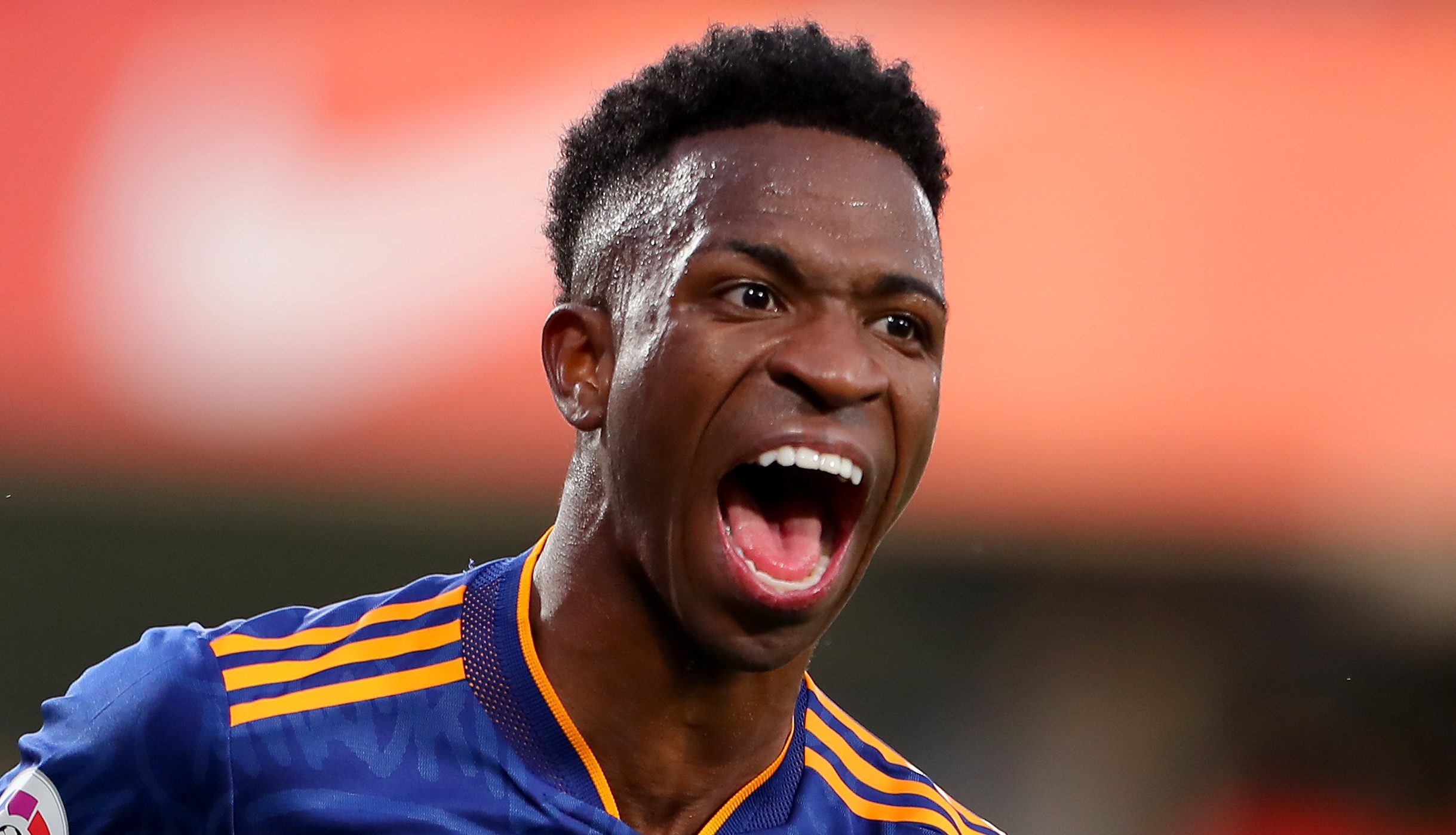