Manchester United will fight to keep Paul Pogba beyond 2022

Premier League giants Manchester United have not given up in their attempts to keep Paul Pogba at the club.

Pogba has been heavily linked with a move away from Old Trafford in the coming months after previously hinting at his intention to move away from English football.

The French international is out of contract at the end of the 2021/22 campaign with no current progress on an extension for the 28-year-old. 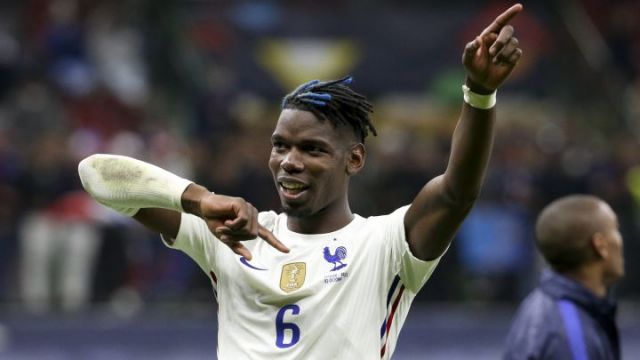 However, despite renewal talks appearing to stall in Manchester, Real Madrid’s pursuit of him will be countered by a focused effort from United to retain him, as per reports from Diario AS.

United will make a final push to secure an extension with Pogba before the end of 2022 with Real Madrid pausing their own plans as a result.

If United fail in their push to secure an extension with the former Juventus star, Real Madrid could make a pre contract offer for him at the start of 2022.