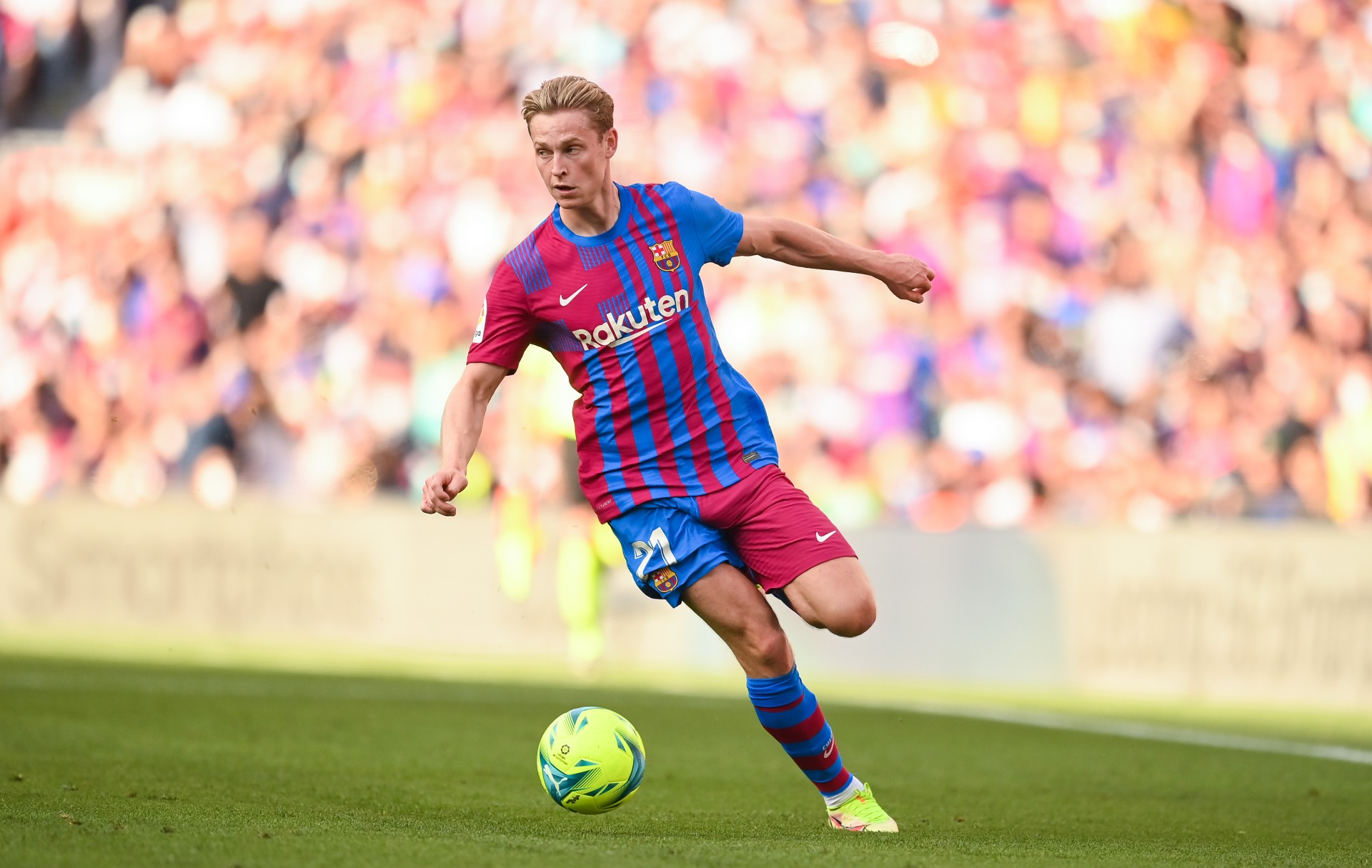 La Blaugrana suffered another loss to their age old rivals in weekend action with Dutch star de Jong completing 77 minutes for Ronald Koeman’s side at the Camp Nou.

De Jong was forced off in the closing stages against Los Blancos as he pulled up following a challenge in midfield.

According to reports from Diario Sport, de Jong has been struggling with a persistent hamstring injury during a busy period of games in recent weeks.

He opted to play through the pain against Real Madrid, but the problem has now developed into a serious headache for Koeman.

The report states he is certain to miss the midweek trip to face Rayo Vallecano, with a further update on his condition expected in the coming days, ahead of a home game against Alaves next weekend.