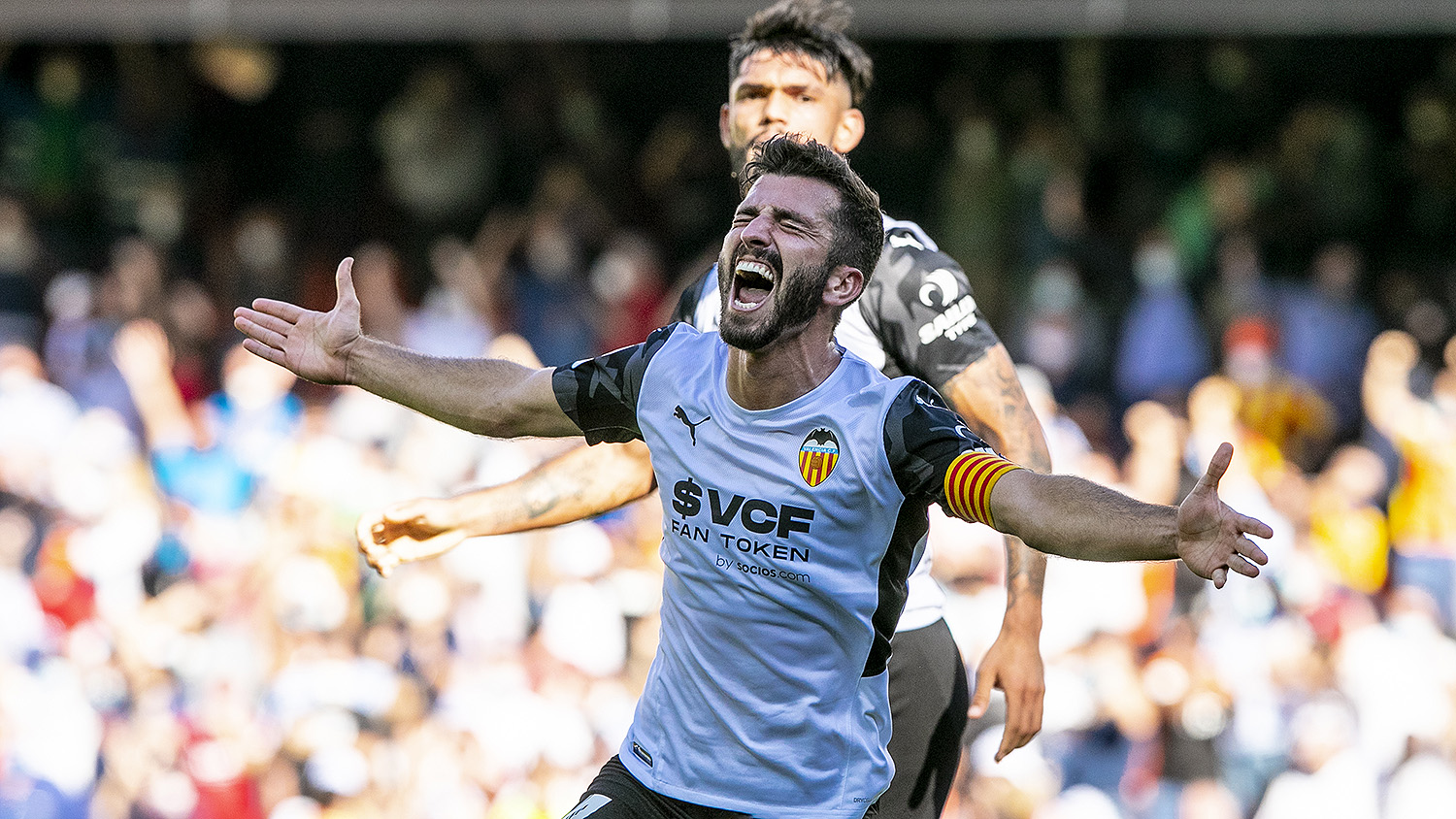 Valencia produced a dramatic comeback to draw 2-2 with Mallorca at Mestalla on Saturday afternoon in La Liga.

Angel Rodriguez – assisted by Kang-in Lee – fired the visitors from the Balearic Islands into a 32nd minute lead before an own goal from Mouctar Diakhaby six minutes later doubled their lead.

Lee, formerly of Valencia of course, saw red in the 55th minute but the comeback didn’t begin until injury time. Goncalo Guedes scored the first in the 93rd minute before Jose Gaya, the skipper, scored the equaliser in the 98th.

They travel to Andalusia next to face Real Betis, before hosting Villarreal. Mallorca also face Andalusian opposition next in Sevilla, but do so from the comfort of their own home. They then travel south to take on Cadiz. 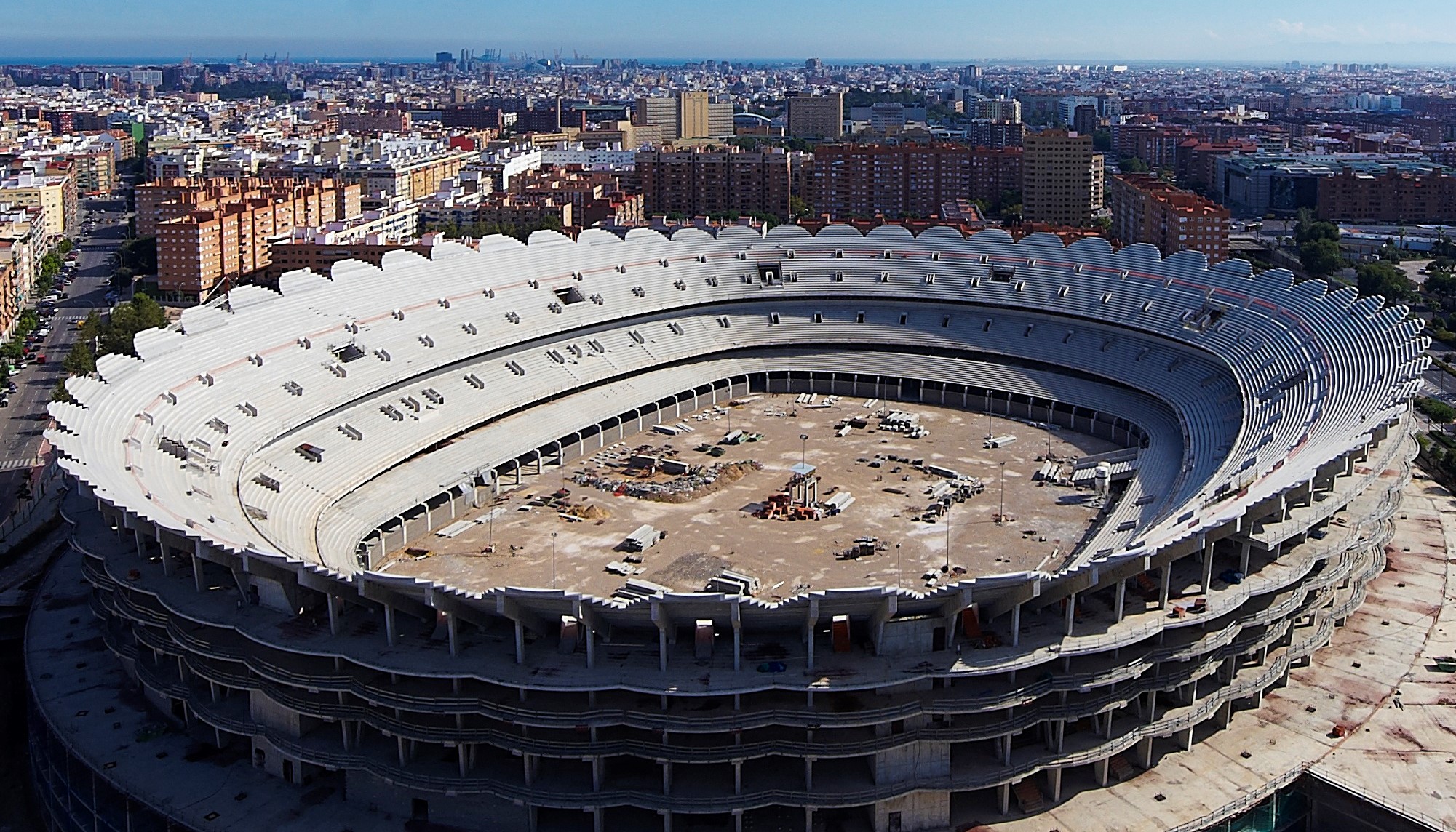