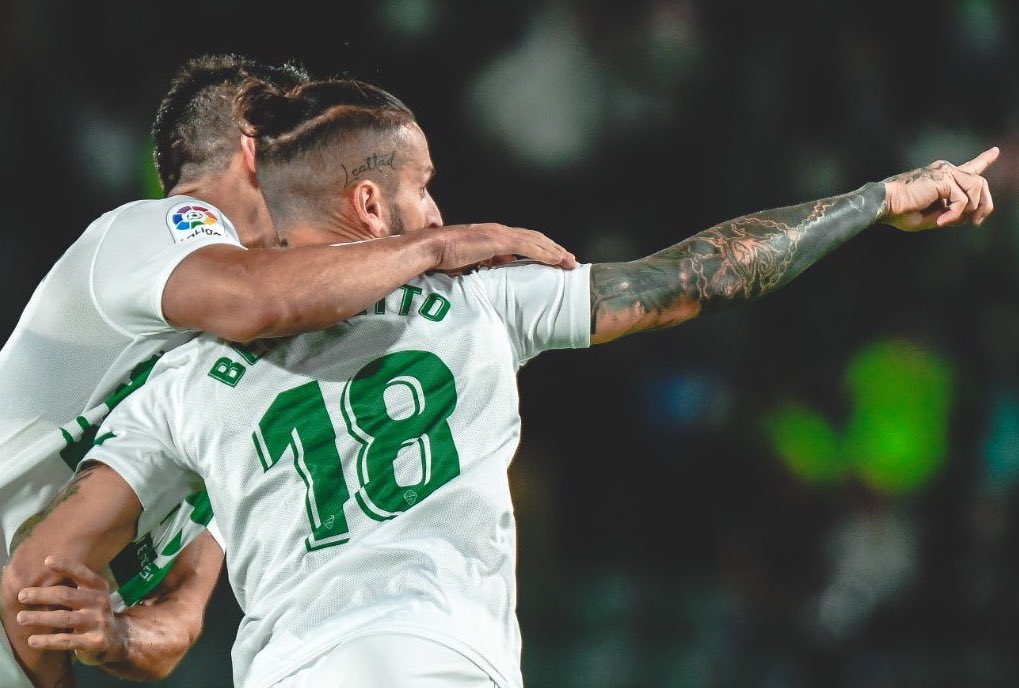 Elche secured a 2-2 draw with Espanyol on Saturday in La Liga. Lucas Boye fired the hosts into a a 23rd minute lead only for goals from Manu Morlanes and Raul de Tomas to put Espanyol ahead by the 52nd. Dario Benedetto won it in the 84th.

Elche enjoyed 58% of possession, but both sides registered seven shots on target throughout the contest. Espanyol had ten shots off target compared to their opponents, who had just two.

Elche travel to Alaves next before the small matter of hosting the mighty Real Madrid at the Martinez Valero the following weekend. Espanyol welcome Athletic to Catalonia next before travelling to bottom-placed Getafe next Sunday.