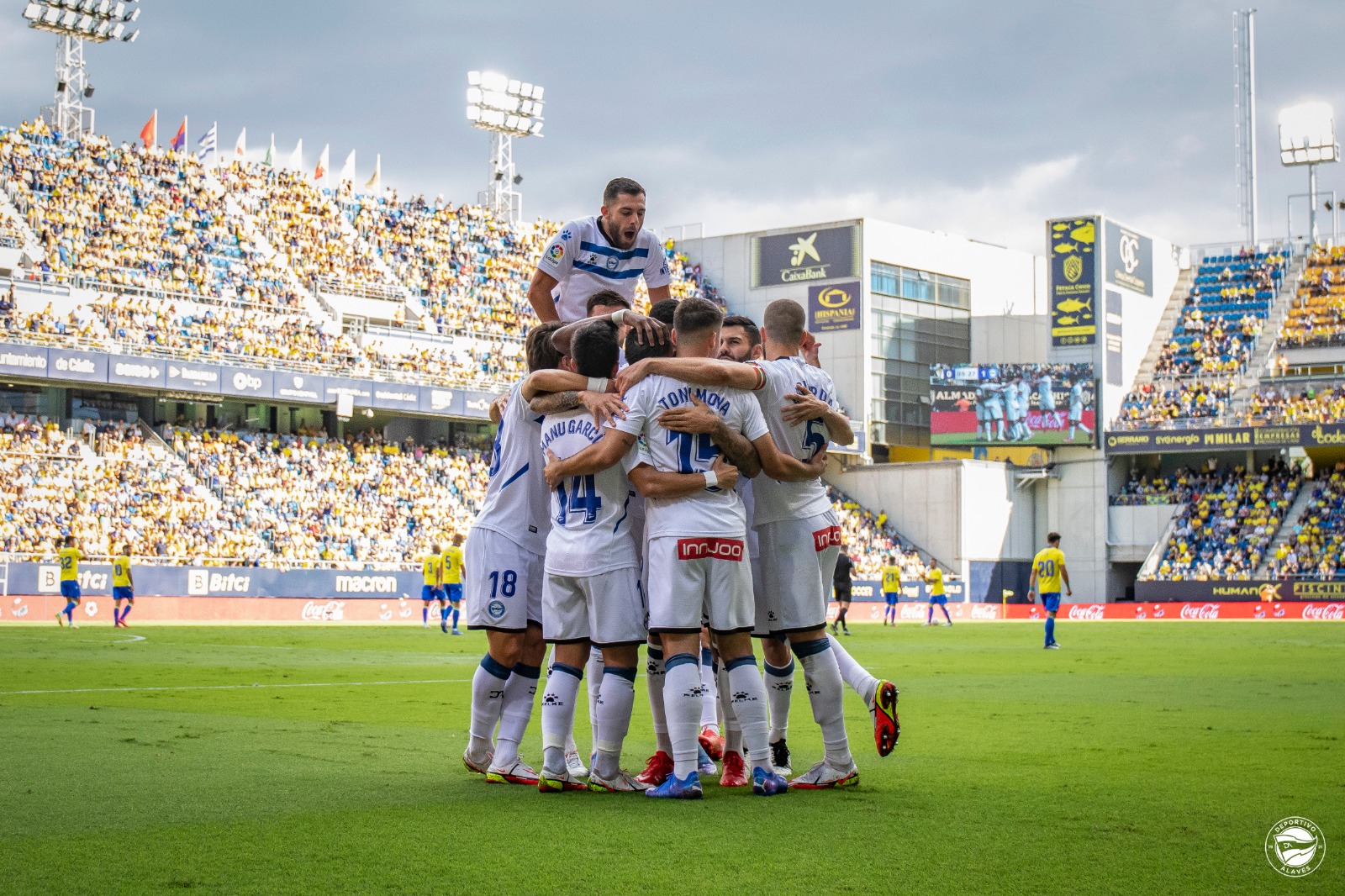 Alaves put and end to their poor form and secured an impressive 2-0 win away at Cadiz in La Liga on Saturday afternoon. Joselu’s sixth-minute penalty put the men from Vitoria into the lead, before he doubled his and Alaves’ tally in injury time.

Both sides had four shots on target but Cadiz dominated 61% of possession and registered eleven shots in total. The only statistic that matters, however, is the scoreline.

Cadiz and Alaves are neck-in-neck in the league table, with the result leaving the former in 17th and the latter in 18th. Alaves are four points off bottom-placed Getafe and one behind Cadiz.

Cadiz travel to Villa-real this coming Tuesday to take on Champions League side Villarreal, before welcoming Mallorca to their corner of Andalusia the following Sunday.

Alaves welcome Elche to Mendizorroza on Tuesday, before travelling to Barcelona on Saturday evening. Both they and Cadiz have a fight on their hands to avoid relegation this season.