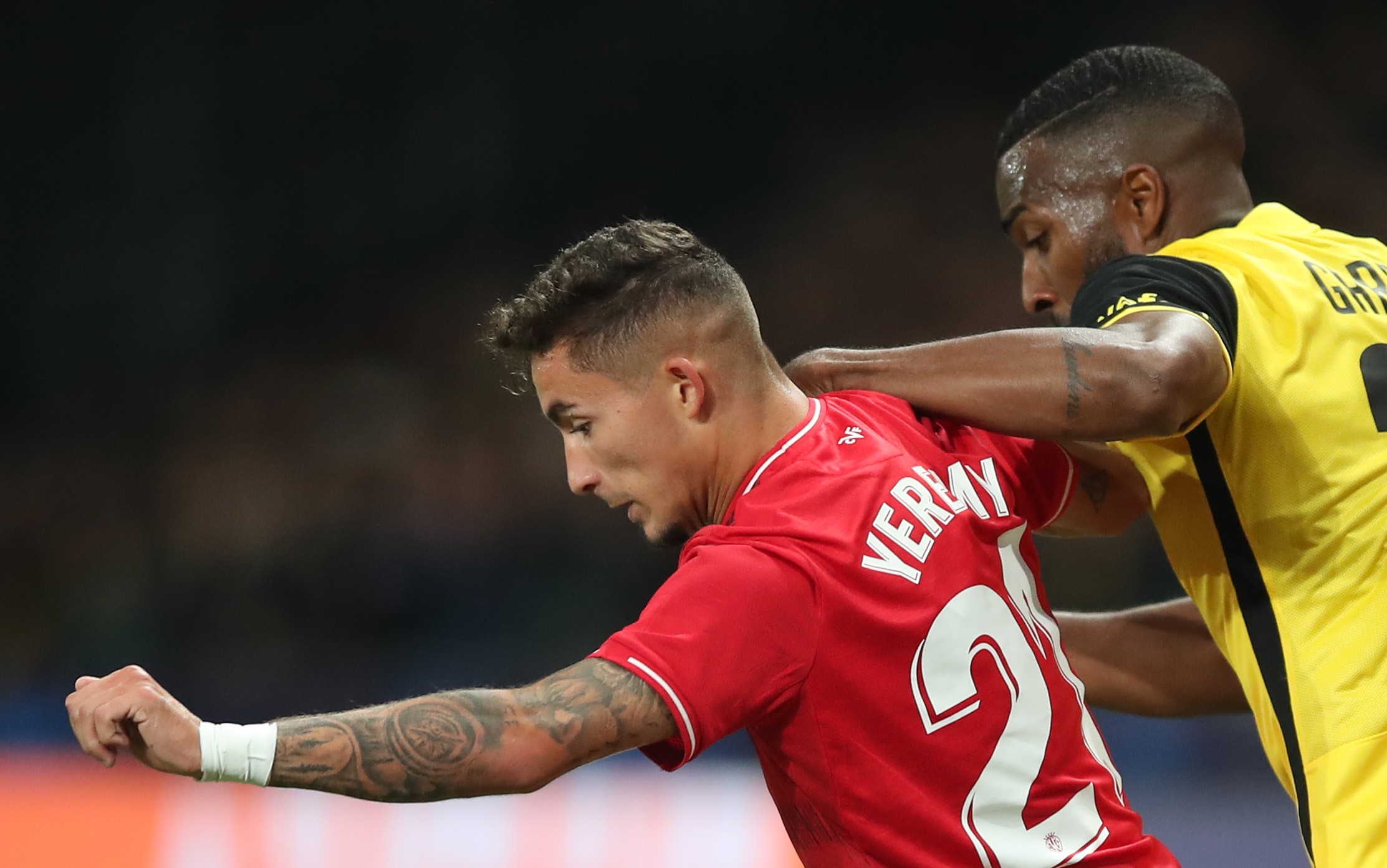 Villarreal youngster Yeremy Pino has quickly become one of the most highly rated young players in La Liga.

The now Spain international played an instrumental role for the Yellow Submarine last season as they won the Europa League, their first major title, and at the tender age of 18.

Pino now looks set to sign a new long-term deal with Villarreal as he continues his steep trajectory, and what’s remarkable about the youngster is just how quickly he has burst onto the scene, something documented by Marca.

The winger only made his Villarreal debut a year ago, four days after his 18th birthday, on October 22, 2020.

That was in the Europa League, and three days later, he made his debut in La Liga.

Four days after that, Pino scored his first senior goal for Villarreal, finding the net against Qarabag in the Europa League, and by December 22 of last season, he had netted his first La Liga goal.

Fast-forward to May 26 and the young winger had his first taste of success, winning the Europa League with Villarreal and starting the final against Manchester United.

His progression hasn’t slowed down this season, either.

First, he scored for the Spain under-21s on September 3, his first international goals, and he was rewarded with a call-up to the senior squad a month later.

On October 6, Pino made his senior Spain debut against Italy in the Nations League semi-final.

And on his 19th birthday, October 20, two days short of a year after his senior debut, Pino celebrated his first Champions League goal with a fine header during Villarreal’s 4-1 win over Young Boys on Wednesday night.

This kid is special.