Barcelona will be without Pedri and will need to continue to manage Ansu Fati’s return to action after a year on the sidelines as they take on Real Madrid in El Clasico on Sunday.

And that is fantastic news for culers.

Yes, you read that right. It’s great news. This is a Barcelona side which has centred around one sole talent for over a decade. That talent was Lionel Messi. A player so great that many would say he’s the best to have ever played the game. 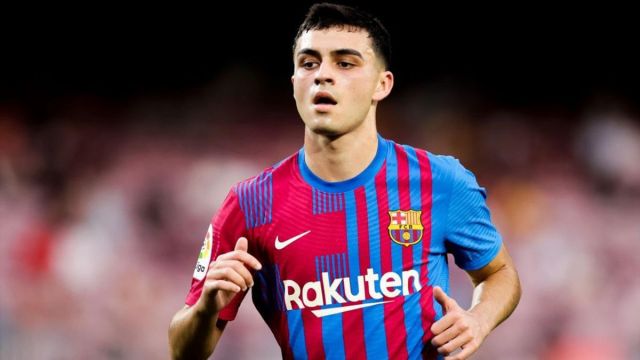 The truth is that, as much as Joan Laporta might disagree, no-one can replace him. No one individual man can handle the pressure of Barcelona, especially not in El Clasico. To place such a weight on a teenager would do more harm than good.

Both Pedri and Fati have already had meteoric rises. One was La Roja’s star man at Euro 2020, and the other has taken on the burden of Messi’s famous number ten shirt. They are already taking on more pressure than any other teenagers in world football. The last thing they need is more. 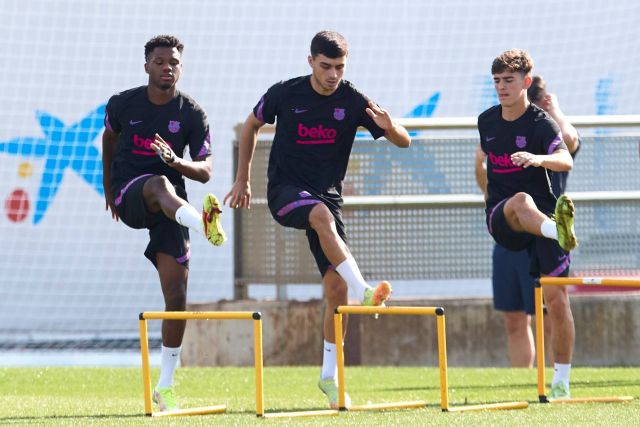 On the face of it, Madrid are favourites to win El Clasico. Doing so would make it a third consecutive win in the fixture for Los Blancos for the first time since 1978. Putting such responsibility upon Pedri or Fati would harm them. Both are supreme talents, but neither can make up for a lacklustre defence, a disjointed midfield or an attack lacking a clinical striker.

An understated role in this fixture is what both boys – because that’s what they still are – need. Fati has played a grand total of 97 minutes in this fixture across three appearances, while Pedri has more at 182 minutes across two. Neither has ever won this tie. Neither has experienced the pressure of a Clasico like this one, with the club so desperately in need of a victory – or at least to avoid humiliation. 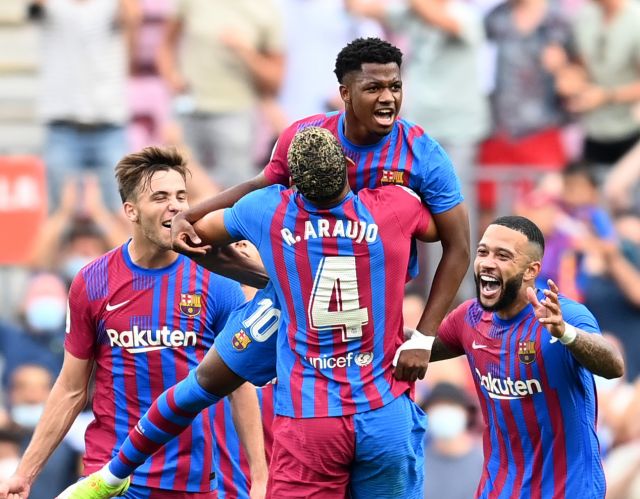 Barcelona are a team with other leaders. Gerard Pique, Jordi Alba, Sergio Busquets, Marc-Andre ter Stegen – even Memphis Depay – are all experienced pros, and many of them have played – and won – this tie many times before.

“If Ansu scores, we’ll have to celebrate that,” Laporta said as the club put on a show to celebrate the announcement of the forward’s contract renewal. Of course all culers would celebrate, but the president should be looking to his veterans, not his novices, for hope in such a demanding fixture.

El Clasico is a game like no other. It’s a game where players like Pedri and Fati can become stars. But it is potential that they should be looking to exploit, not expectation. In a difficult game in even more challenging circumstances, Barcelona’s youngsters would have their work cut out to influence the final result. Avoiding putting that pressure on them is to do them a favour. Even if that does make Ronald Koeman’s task all the harder.