Alba fighting to be fit for El Clasico 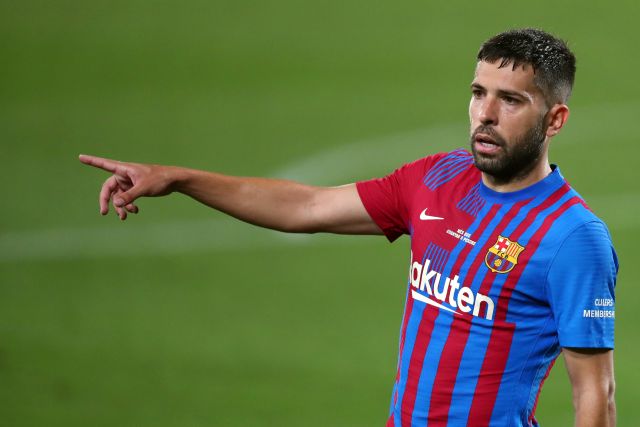 Barcelona star Jordi Alba could make a shock return to fitness ahead of this weekend’s El Clasico showdown with Real Madrid.

According to reports from Diario AS, Alba is pushing hard to take his place against Los Blancos with the club’s medical staff considering a painkilling injection to get him through the match. 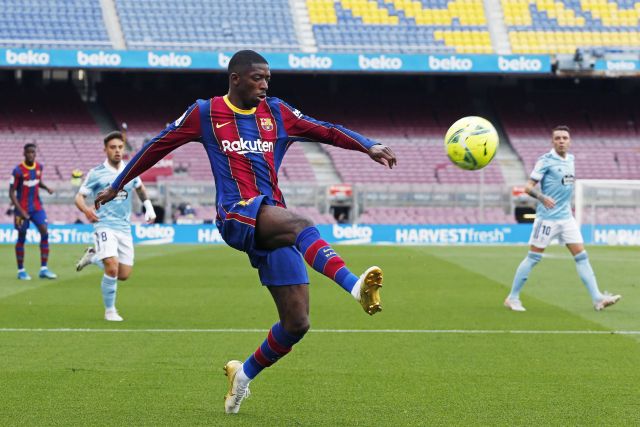 Barcelona will send Ousmane Dembele to Finland for a final post operation check up ahead of his eagerly awaited return.

Dembele returned to light training last week as Barcelona look to manage his return to first team action in Catalonia.

According to reports from Marca, Dembele is travelling to Finland this weekend, with the club waiting on a final approval from Dr Lampainen before taking the next step in his rehabilitation.

Atletico eye Brozovic as a free transfer option in 2022

According to reports from Mundo Deportivo, Brozovic has emerged as a option, after rejecting the chance to extend his contract at the San Siro beyond 2022. 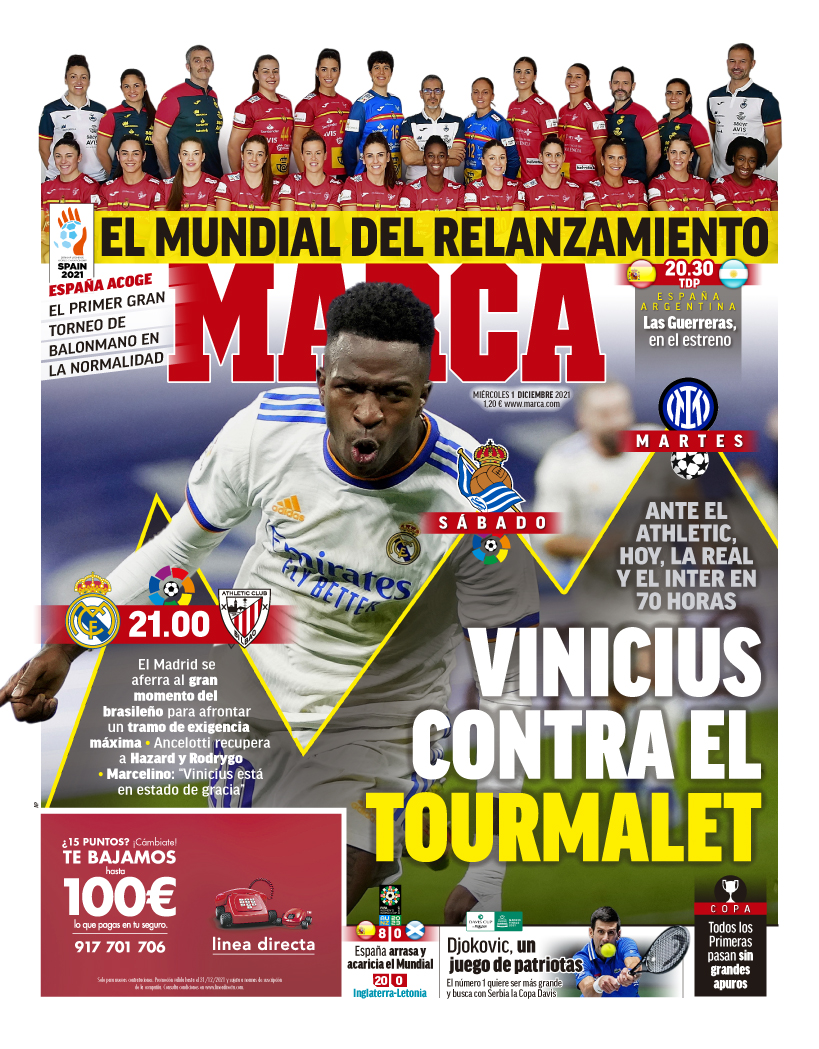 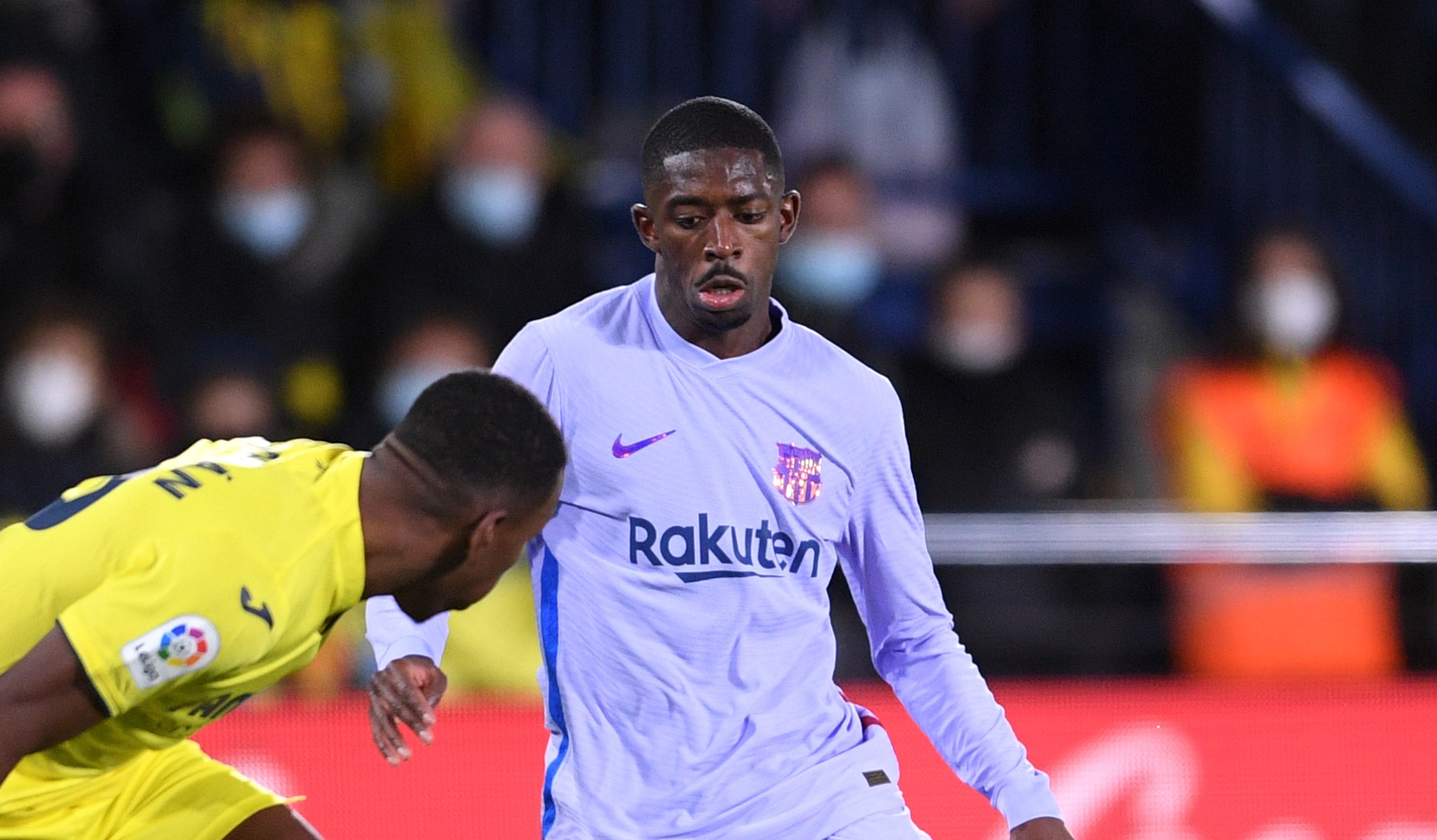