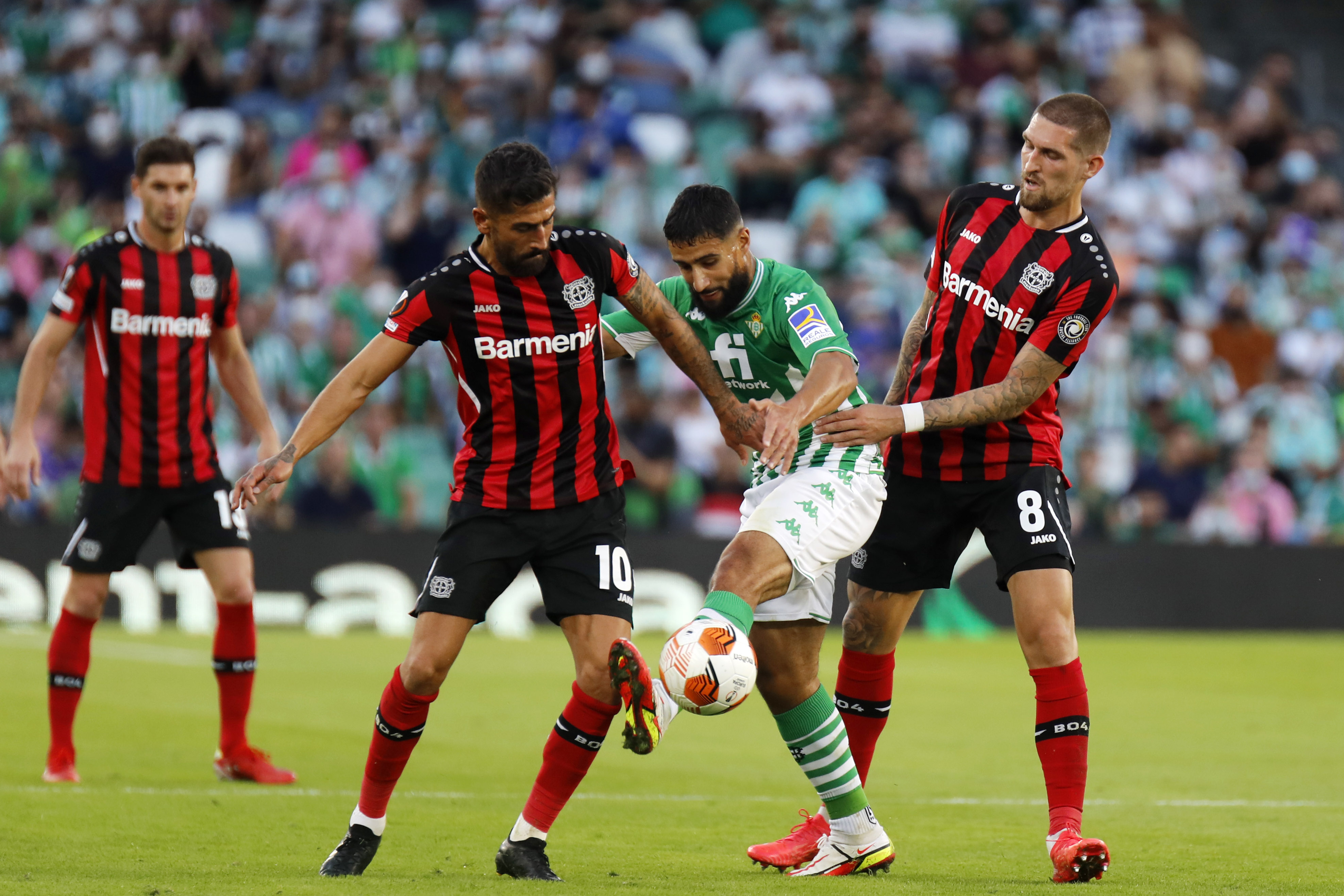 Real Betis welcomed Bayer Leverkusen to the Benito Villamarin this evening in matchday three of the Europa League, and secured a hard-fought 1-1 draw.

The Andalusian side were second in Group G going into the game, behind their German opponents only through goal difference. Betis are four points clear of third-placed Celtic and seven ahead of bottom-placed Ferencvaros – they’re enjoying a good season.

Borja Iglesias fired the Andalusian side into the lead in the 75th minute, only for Robert Andrich to equalise seven minute later and ensure that the spoils were shared.