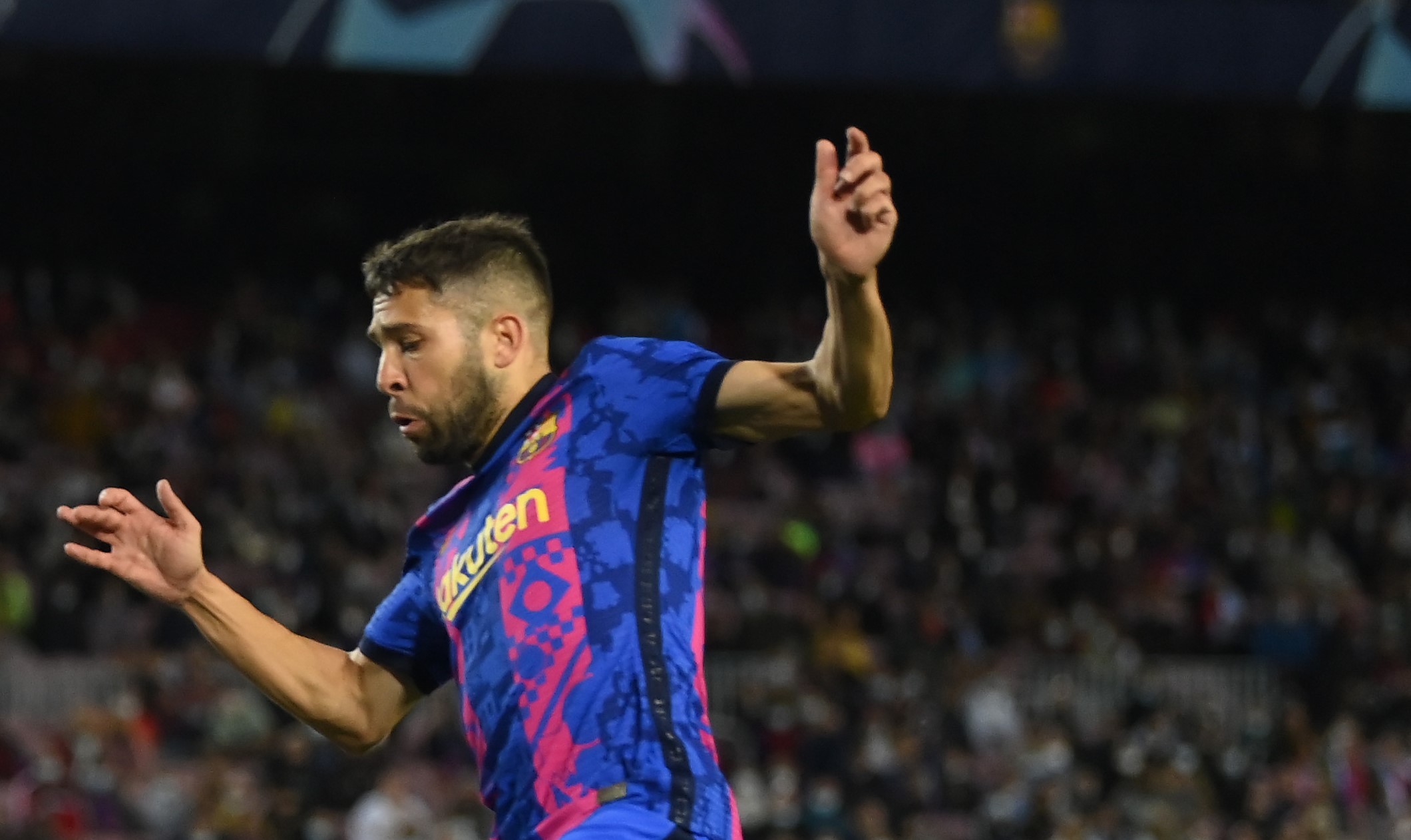 Jordi Alba has made it clear that Barcelona need to improve following their win over Dynamo Kyiv.

Alba provided a decisive piece of play during Champions League clash, which was a must-win for Ronald Koeman and his men.

The experienced full-back provided a superb cross to set up Gerard Pique‘s winner, the only goal of the game.

It’s a second important game in the space of a week for Barca, but the performance was far from convincing.

And that’s something Alba recognised after the game when he made his disappointment over aspects of his side’s performance pretty clear.

“In the first half, we could have scored more than one goal, but we failed to seal it,” he said, as cited by Diario AS.

“But in the second half, we have not been good in pressure and we have suffered.

“We have not created chances and it doesn’t feel good. In the first half, I think we have been very well. But the second half, we have to improve.”

The improvement will have to come quick for Barca with El Clásico now firmly on the horizon.

Barca welcome Real Madrid as soon as this Sunday for the first Clásico of the season, and the two teams head into this one just two points apart.

Real Madrid are clear favourites heading into this Clásico clash, and performances like this one from Barca, despite the win, haven’t helped change that narrative.