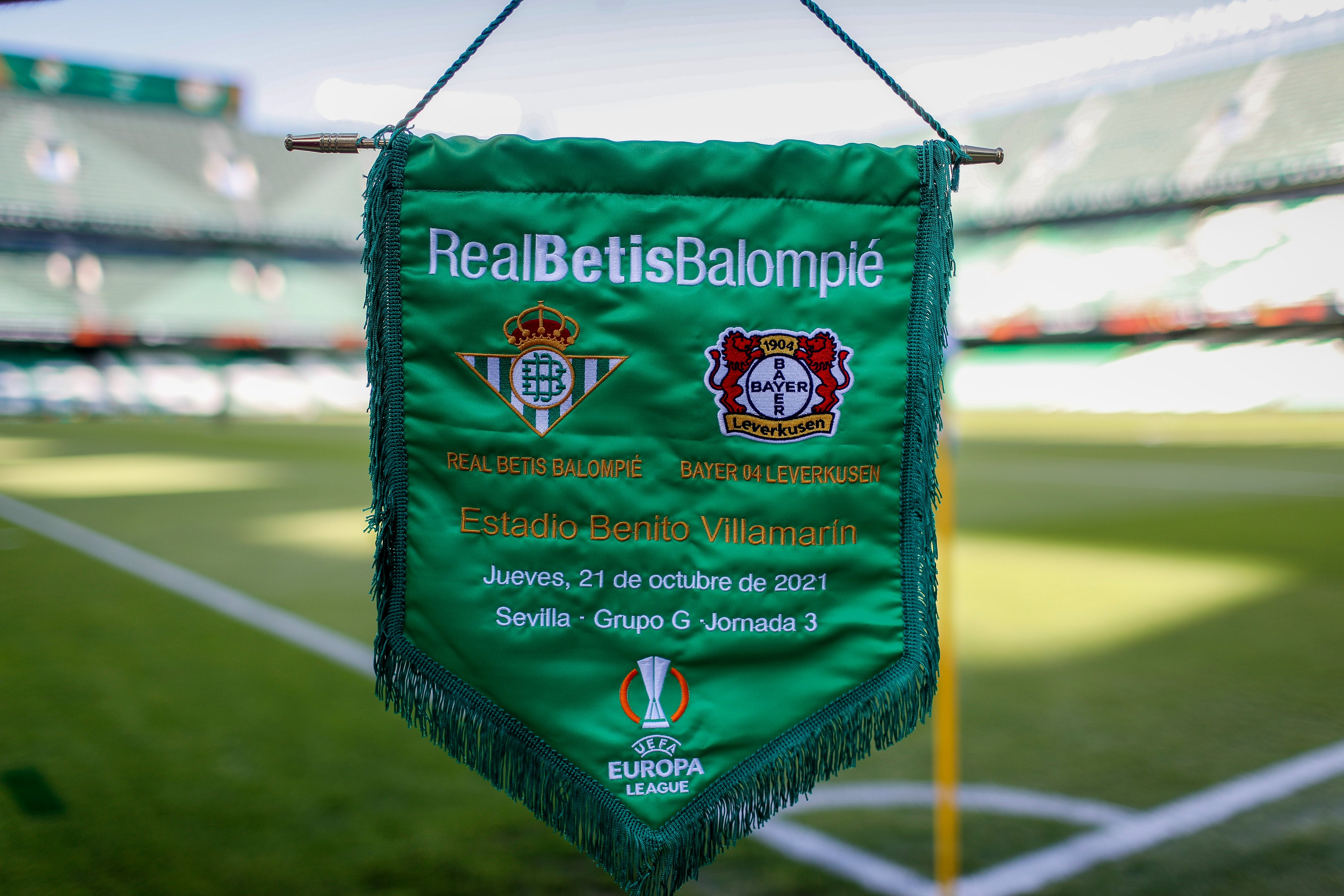 Real Betis welcome Bayer Leverkusen to the Benito Villamarin this evening in matchday three of the Europa League.

The Andalusian side are second in Group G going into the game, second to their German opponents only through goal difference.

Betis are three points clear of third-placed Celtic and six ahead of bottom-placed Ferencvaros – they’re enjoying a good season.

Betis’ opening game saw them beat Celtic 4-3 in a thriller in Seville, while Manuel Pellegrini’s men secured a no-nonsense 3-1 victory away at Ferencvaros in their second.

Leverkusen beat Ferencvaros in Germany in their opening game before hammering Celtic 4-0 in Glasgow in their second.

Pellegrini looks to have set his team up in a 4-2-3-1, with Claudio Bravo starting in goal behind a back four of Martin Montoya, German Pezzella, Edgar Gonzalez and Juan Miranda.

Guido Rodriguez and William Carvalho will sit in the double-pivot, while an attacking trident of Joaquin, Aitor Ruibal and Nabil Fekir will operate behind leading man Borja Iglesias.