Giorgio Chiellini has revealed that he thinks it would have been better for Juventus if Cristiano Ronaldo had left the club earlier.

Speaking in an interview with DAZN in comments carried by Marca, the Italian centre-back opined that losing the Portuguese so late in the transfer window hampered Juventus’ preparation.

“He left on August 28th,” Chiellini said. “I’m sure it would have been better for us if he had left earlier. It’s something we paid for. 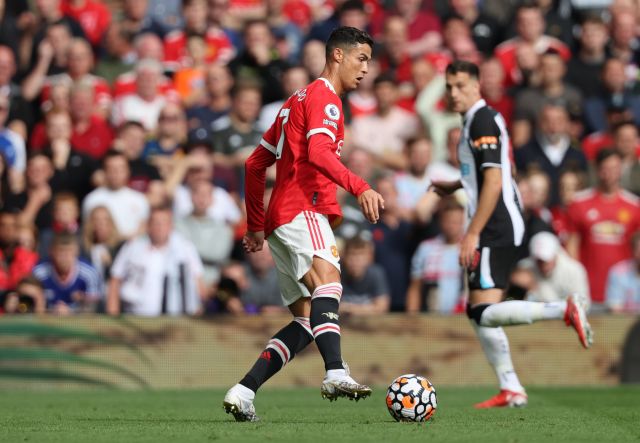 “It would have been better if he had left on August 1st,” he continued. “We would have had time to organise ourselves, we wouldn’t have been thinking only about [Cristiano] and we would have begun the championship better prepared.”

Cristiano joined Juventus from Real Madrid in the summer of 2018, scoring 101 goals in 134 appearances for the Italian giants. 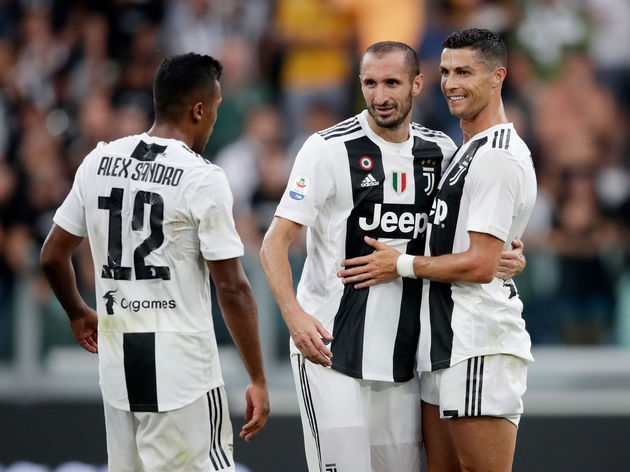 Juventus won two Serie A titles, the Coppa Italia and two Supercoppa Italiana titles during his three seasons in Turin, although he failed to help Juventus win the Champions League.

Cristiano is now back at Old Trafford with United, the club he joined Madrid from in the summer of 2009.

He’s started quick – scoring six goals in his first eight games for the English side – and will hope to prove he still has what it takes to succeed amongst the elite of the elite.