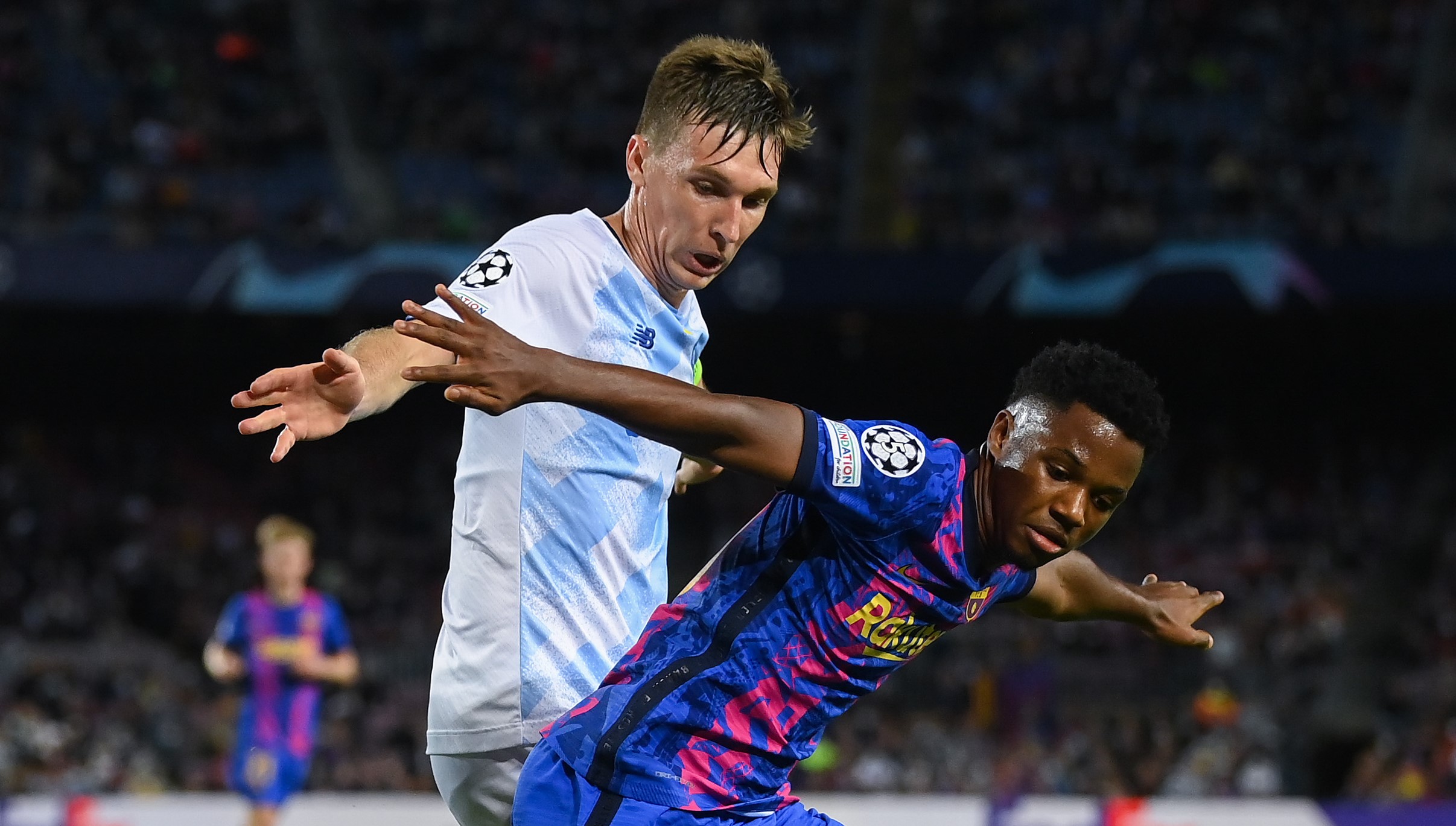 Ansu Fati has revealed he received offers from other clubs before penning his new Barcelona contract.

The young striker penned a new long-term deal with Barca ahead of his contract running out next summer.

The deal, which features a €1billion release clause, will run for this season and five more campaigns, running up until the summer of 2027.

And the deal is a symbolic one as far as Barcelona are concerned given Fati is one of the most highly rated talents currently at the club.

The 18-year-old had been out for just under a year with a serious knee injury and recently returned, scoring twice in five appearances since.

The new contract is the icing on the cake for Fati after such a difficult year, and he says the deal was never in doubt, even with offers from other clubs.

“From the first day, I told Jorge, my first option has always been to stay with Barca,” said Fati in a press conference today.

“I am happy that the club has trusted in me. I have had offers from abroad, but my dream has always been to grow and win with Barca.”

Fati’s first game after penning his new deal will be this Sunday when Barcelona take on Real Madrid in the first Clásico of the season.