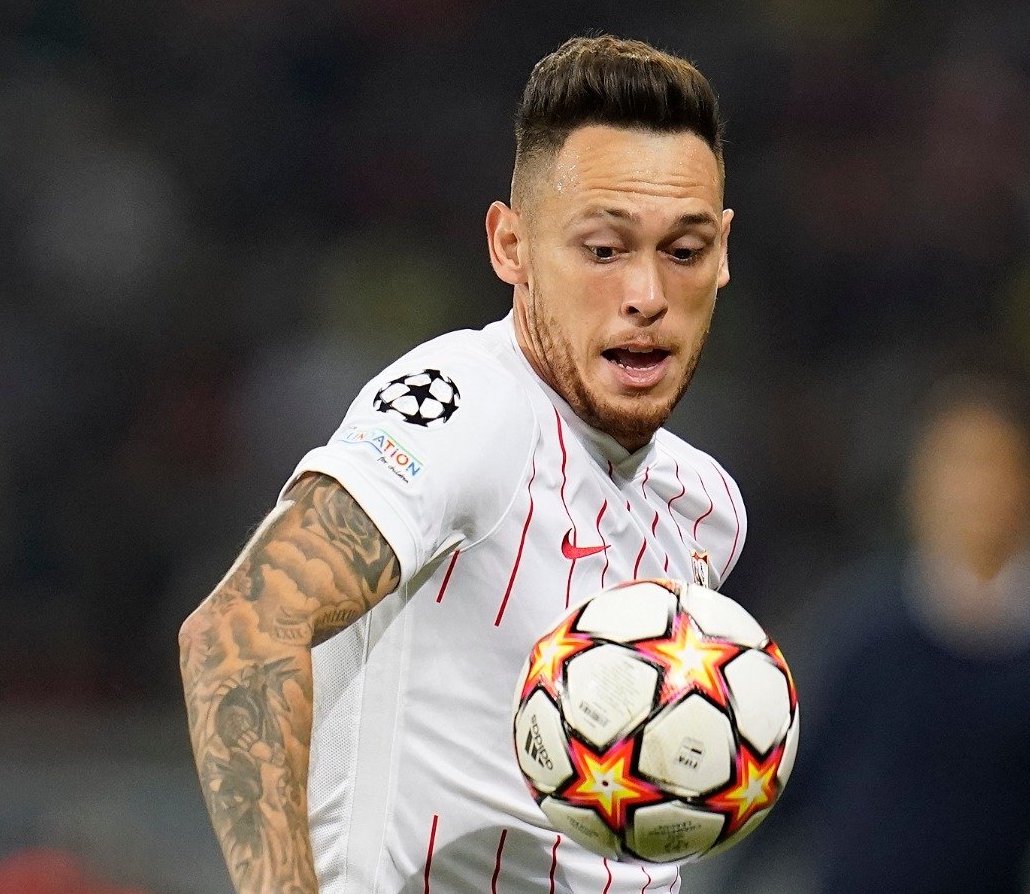 Sevilla travelled to France this evening to do battle with Lille in another important Champions League clash, but failed to get the victory they were seeking and played out a dire 0-0 draw.

Sevilla were third in Champions League Group G heading into the game, a point clear of their hosts for the evening, level with second-placed Wolfsburg and two behind leaders Salzburg.

Domestically, the Andalusian outfit are building steadily if not spectacularly. They’ve not clicked into gear in La Liga yet but still sit third in the table, three points behind leaders Real Sociedad and level with Real Madrid, Atletico Madrid and Osasuna.

Julen Lopetegui set his team up in a 4-3-3 shape, with Bono starting in goal behind a back four of Jesus Navas, Diego Carlos, Karim Rekik and Marcos Acuna.

Fernando anchored the midfield with Thomas Delaney and Oliver Torres on either side of him, while Rafa Mir led the line flanked by Suso and Lucas Ocampos.