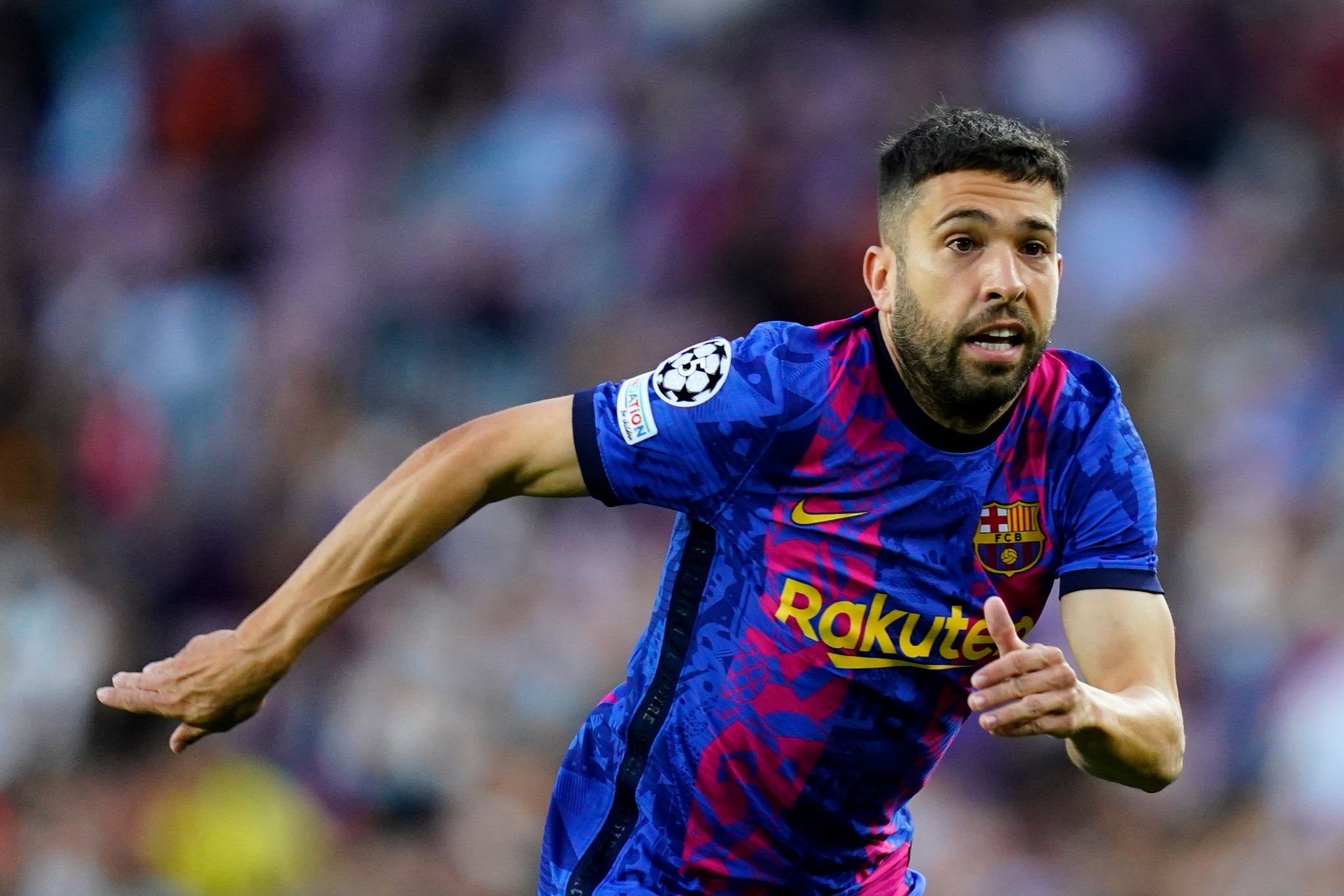 Jordi Alba frustrated with Barcelona’s inability to put away opponents

Barca FINALLY have their first #UCL goal of the season 😅 pic.twitter.com/uNHVNiNtGH

Nevertheless, Barcelona scored the crucial goal in the 37th minute through Gerard Pique. The Catalan centre-back was assisted by another of the old guard, Jordi Alba, who lifted the ball to the back post to enable Pique to score at the back post.

“In the first half we should have scored more than once,” Alba said post-match as carried by Marca. “In the second, without them creating much danger or chances, we didn’t play well. We need to put opponents away, maintain the same intensity throughout. That’s achieved through work and doing things well.”

Thoughts have now turned to El Clasico – Barcelona face Real Madrid on Sunday afternoon to cap off a week that also saw them beat Valencia. “It’s an important week,” Alba admitted. “We’ve played two good games. It’s helped the team to continue growing but we expect a difficult game against Real Madrid, no matter how you go into it. We hope to be able to bring joy to the fans.”