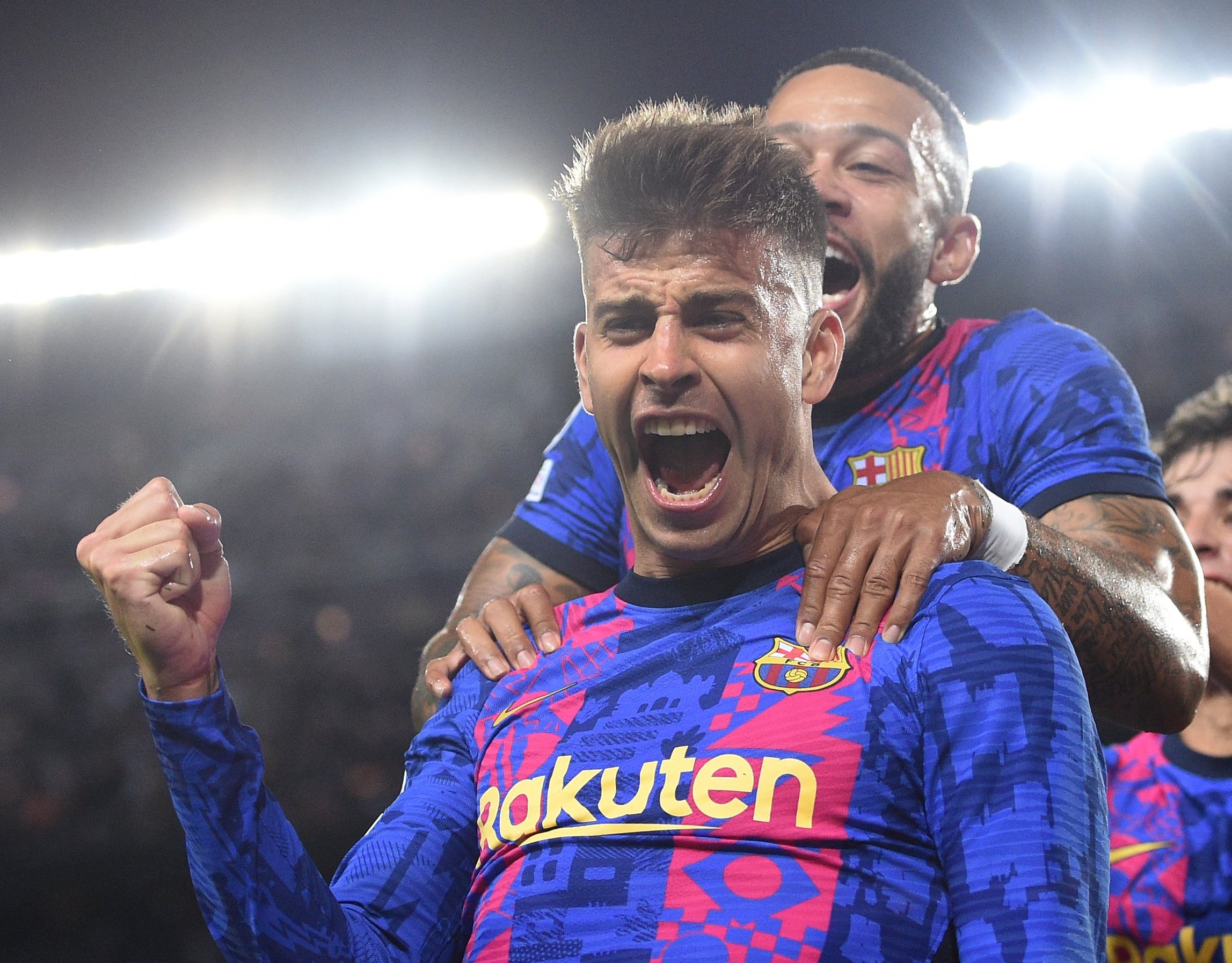 Barca FINALLY have their first #UCL goal of the season 😅 pic.twitter.com/uNHVNiNtGH

Nevertheless, Barcelona scored the crucial goal in the 37th minute through Gerard Pique. The Catalan centre-back was assisted by another of the old guard, Jordi Alba, who lifted the ball to the back post to enable Pique to score at the back post.