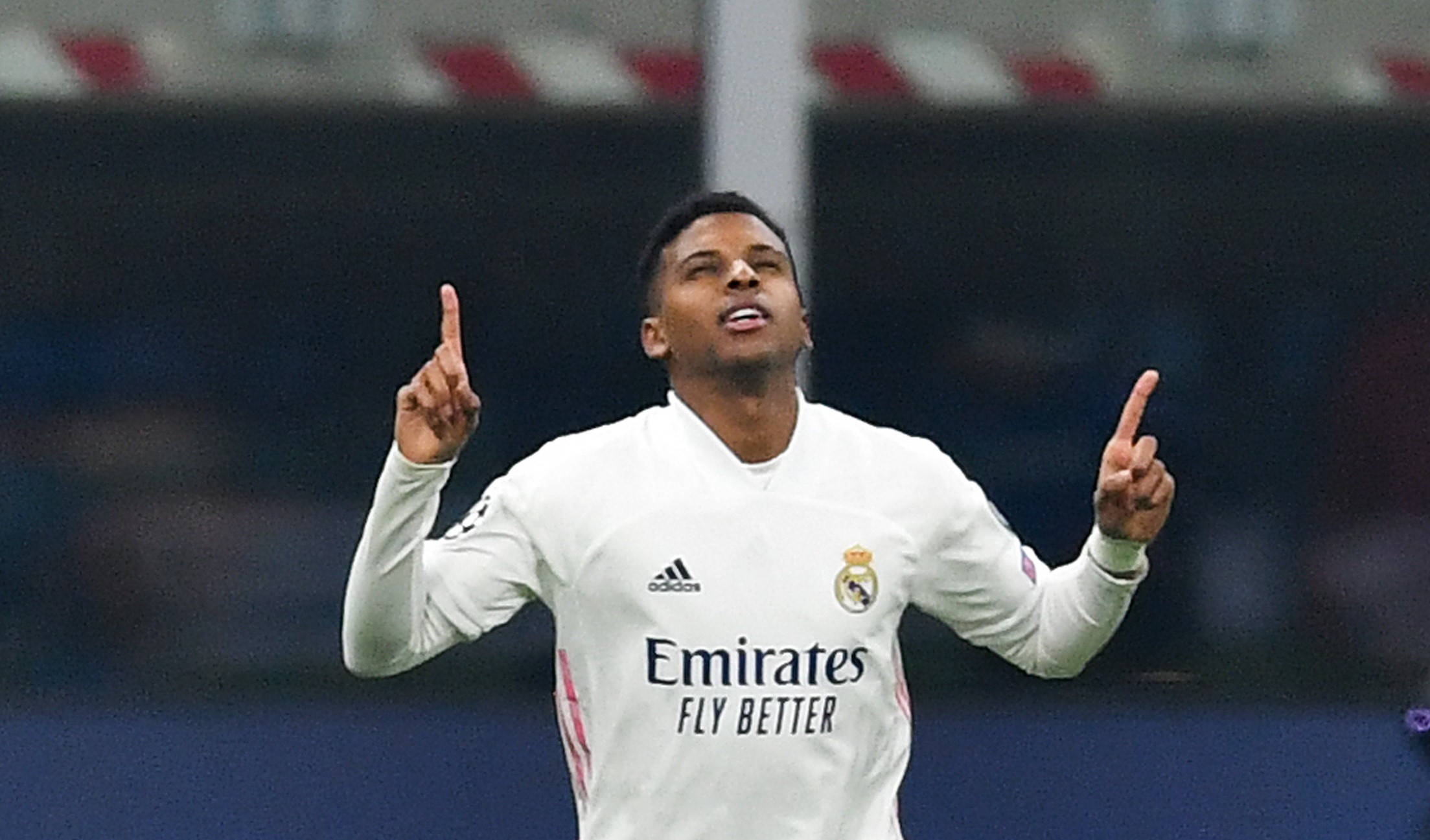 Carlo Ancelotti has dropped a big hint over his team selection for this weekend’s Clásico.

Real Madrid got back on track with a brilliant performance on Tuesday night, following up back-to-back defeats prior to the international break with a 5-0 Champions League win over Shakhtar Donetsk.

Two goals from Vinicius Junior, as well as an own goal and goals from each of Karim Benzema and Rodrygo saw Real Madrid on their way to a crucial Champions League win.

And the win could not have come at a better time ahead of a Clásico clash with fierce rivals Barcelona at Camp Nou on Sunday.

At this point, much of Real Madrid’s team picks itself given the midfield three of Casemiro, Luka Modric and Toni Kroos, while Karim Benzema and Vinicius Junior will also start in the front three.

But questions over who starts in the right-hand side of the front three have been constant, especially given injuries and a lack of form from Eden Hazard.

But Rodrygo seized his opportunity on Tuesday night, finding the net and putting in an altogether convincing display.

And on the back of that, Ancelotti has hinted that the Brazilian is likely to keep his place.

“I don’t know, but it will be difficult to make a change,” he said when speaking about the right side.

“We will have to analyse things the the coming days. It’s a different game.”