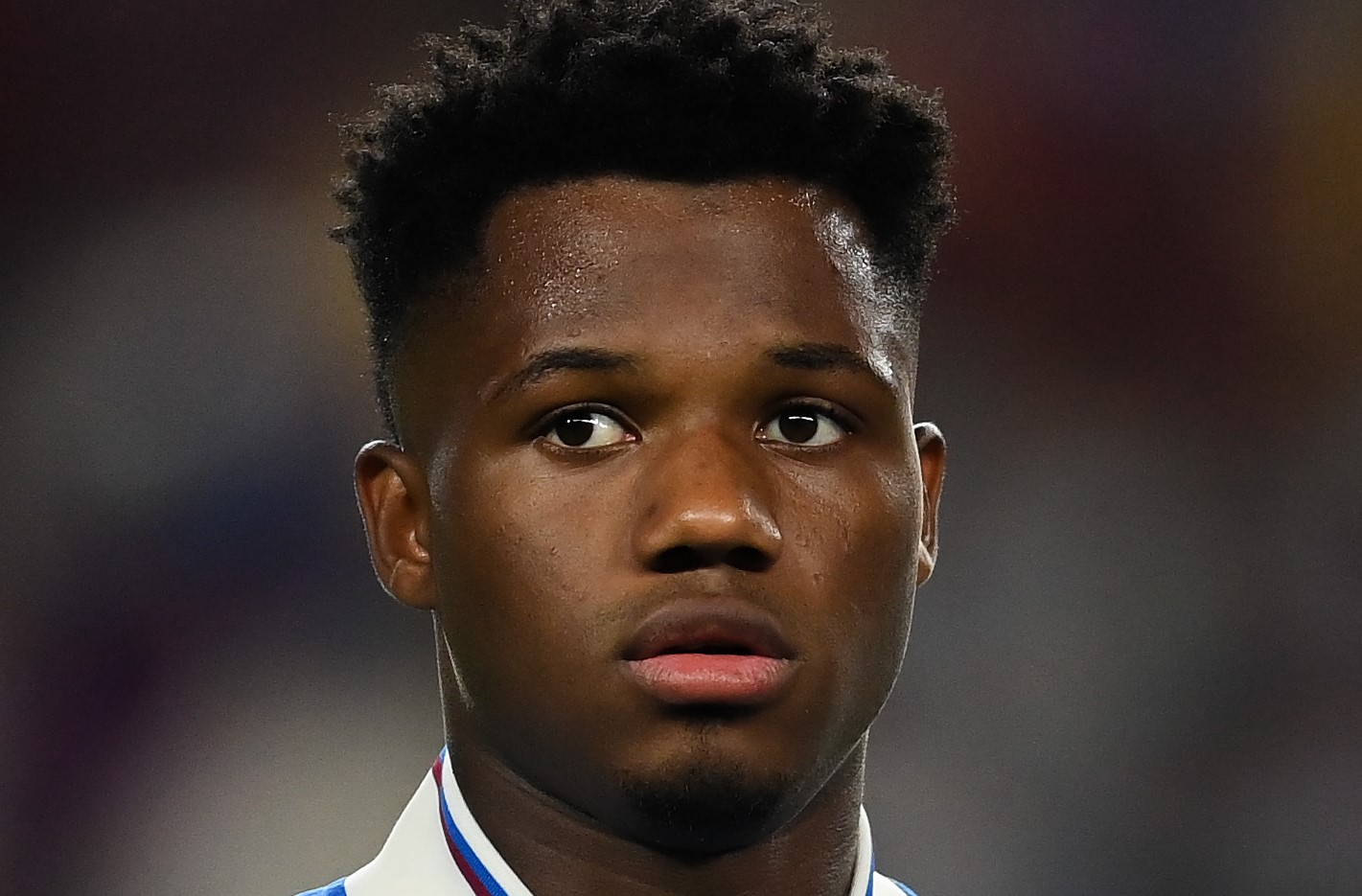 Barcelona appear to be close to agreeing a new contract with Ansu Fati, but they are yet to agree two key factors.

Fati has recently returned from injury following the best part of a year out with a serious knee injury.

The 18-year-old burst onto the scene ahead of his injury, and there were concerns over whether he could pick up where he left off following such a serious setback.

But he is already showing signs that he has managed just that, scoring twice in four appearances since his return, including a superb strike against Valencia over the weekend.

And now confident Fati can continue his trajectory, Barcelona are pressing on with contract talks.

The striker is out of contract in the summer, but Barca hold an option to unilaterally extend his deal by two years.

They don’t want to do that, however, keen to improve Fati’s terms and tie him down long term.

A report emerged yesterday claiming that a deal had been agreed in principle for this season and five more.

But according to Diario AS, two elements still remain up for debate in the negotiations.

It’s claimed a deal is ‘very, very close’ and Barcelona are keen to wrap it up ahead of Sunday’s Clásico clash with Real Madrid.

But the two parties are yet to agree on the length of the contract and the release clause that must be built in to all Spanish contracts.

Still, Barca are said to be hopeful and a deal is likely to be struck sooner rather than later.