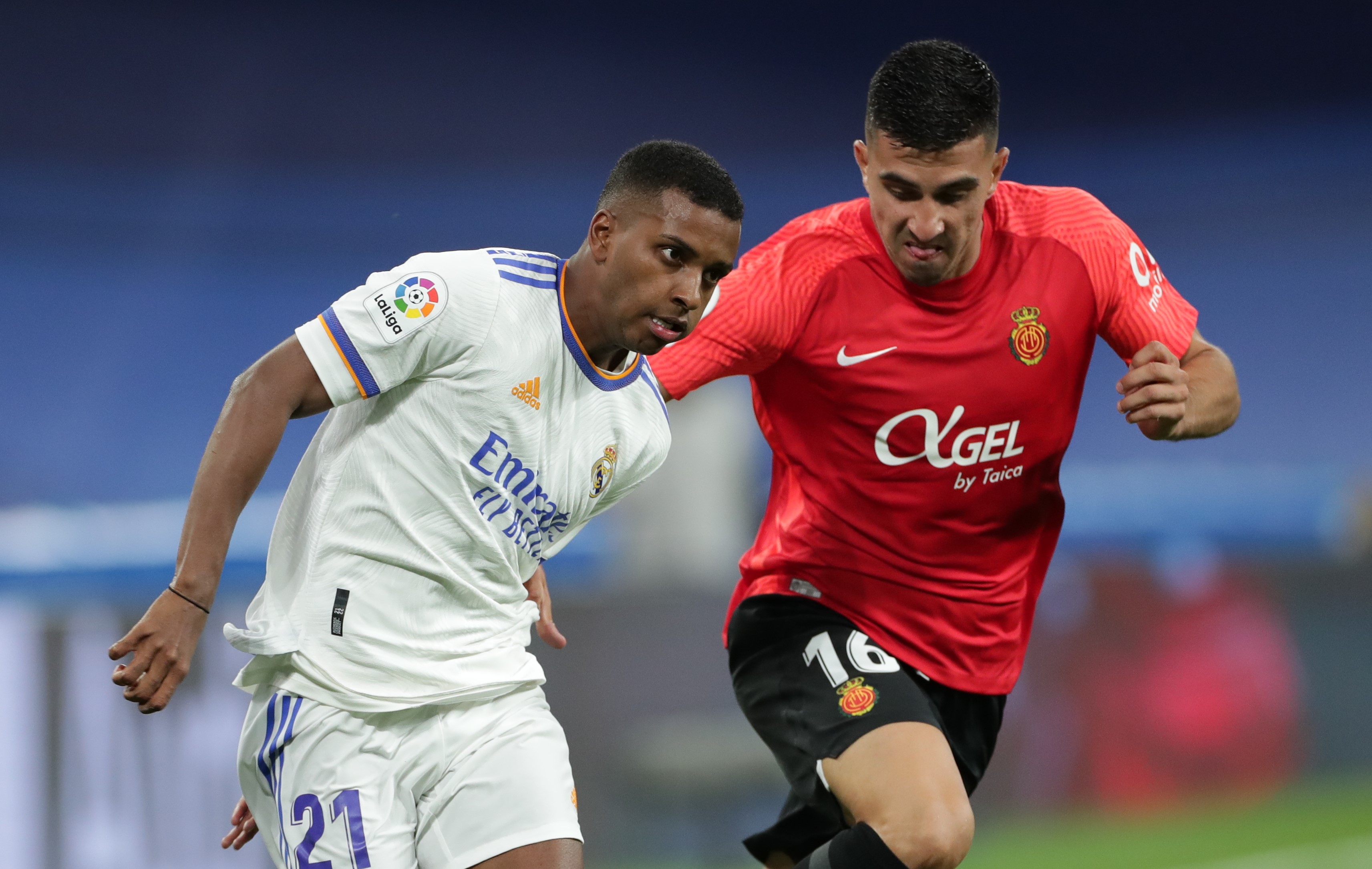 Real Madrid are back in action tonight as they take on Shakhtar Donetsk in the Champions League.

Carlo Ancelotti‘s men were given some extended rest after the international break thanks to a postponement, but they now face a tricky trip to Ukraine.

Ancelotti’s men were defeated by Sheriff last time out in the Champions League, and that has left them three points behind the Moldovan side.

A win in Ukraine might just be key for Real Madrid if they want to win the group, but they won’t be helped by a number of ongoing injury issues.

Eden Hazard has been ruled out with a muscular overload, while the likes of Dani Carvajal, Dani Ceballos and Gareth Bale all remain out. Isco is also likely to miss out.

Ancelotti is likely to revert to a 4-3-3 here after a defeat last time out with two up top, and Ferland Mendy could well start at left-back after recovering from injury.

David Alaba and Eder Militao will almost certainly be the centre-back partnership, while Nacho Fernandez could play again at right-back.

Casemiro, Toni Kroos and Luka Modric are likely to be the midfield trio, while Vinicius Jr and Karim Benzema pick themselves in the front line.

Rodrygo is the most likely to start on the right in the absence of Hazard.