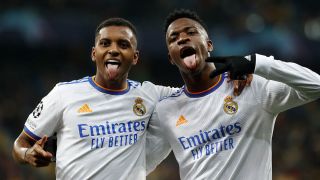 Real Madrid travelled to Ukraine this evening to take on Shakhtar Donetsk in a crucial Champions League tie, and secured an excellent 5-0 victory to ensure they got back to winning ways. 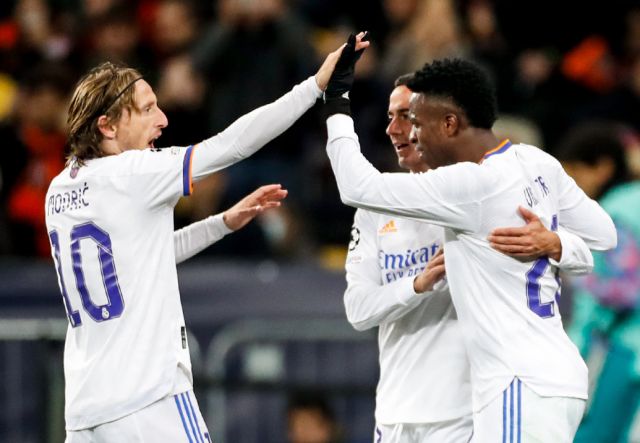 Vinicius then turned creator to set his compatriot Rodrygo up for a goal. Benzema was again involved, this time releasing Vinicius down the inside-left channel to enable the Brazilian to square the ball charitably for Rodrygo, whose hand didn’t shake.

After such an influential performance, Benzema got the goal he deserved in injury time. Marco Asensio lofted the ball into him in the box – he controlled the pass, steadied himself, and scored.