Atletico Madrid welcomed Liverpool to the Wanda Metropolitano in the Champions League this evening in a mouthwatering clash between two European heavyweights. It was a pulsating fixture that the visitors from Merseyside won 3-2. 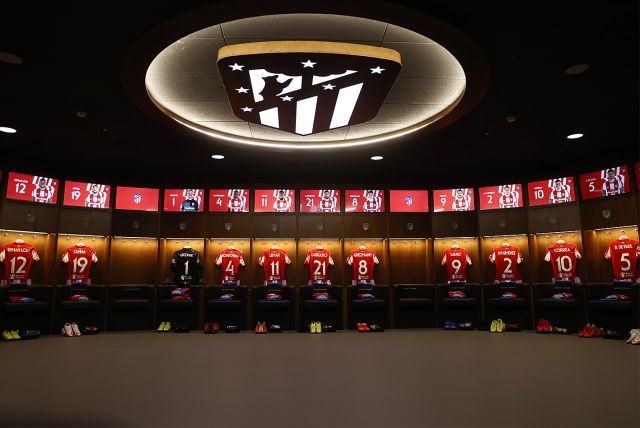 “A tough match against an opponent who had a great game and usually wins matches by many goals,” Diego Simeone surmised on the final whistle in comments carried by Marca.

“We didn’t start the match as we wanted but after the second goal we began playing the match we were looking for. We had chances to put ourselves ahead, with the clearest one coming in the second half, but the goalkeeper made another great save. The team responded well to going a man down.”

Simeone was criticised by many in the British media for leaving the pitch without shaking Liverpool coach Jurgen Klopp’s hand on the final whistle. “I don’t always greet the other coach after the game because I don’t like it,” he explained. “It’s not healthy for either the winner or the loser. I think of it that way. But now, when I see him, I’ll greet him without a problem.”