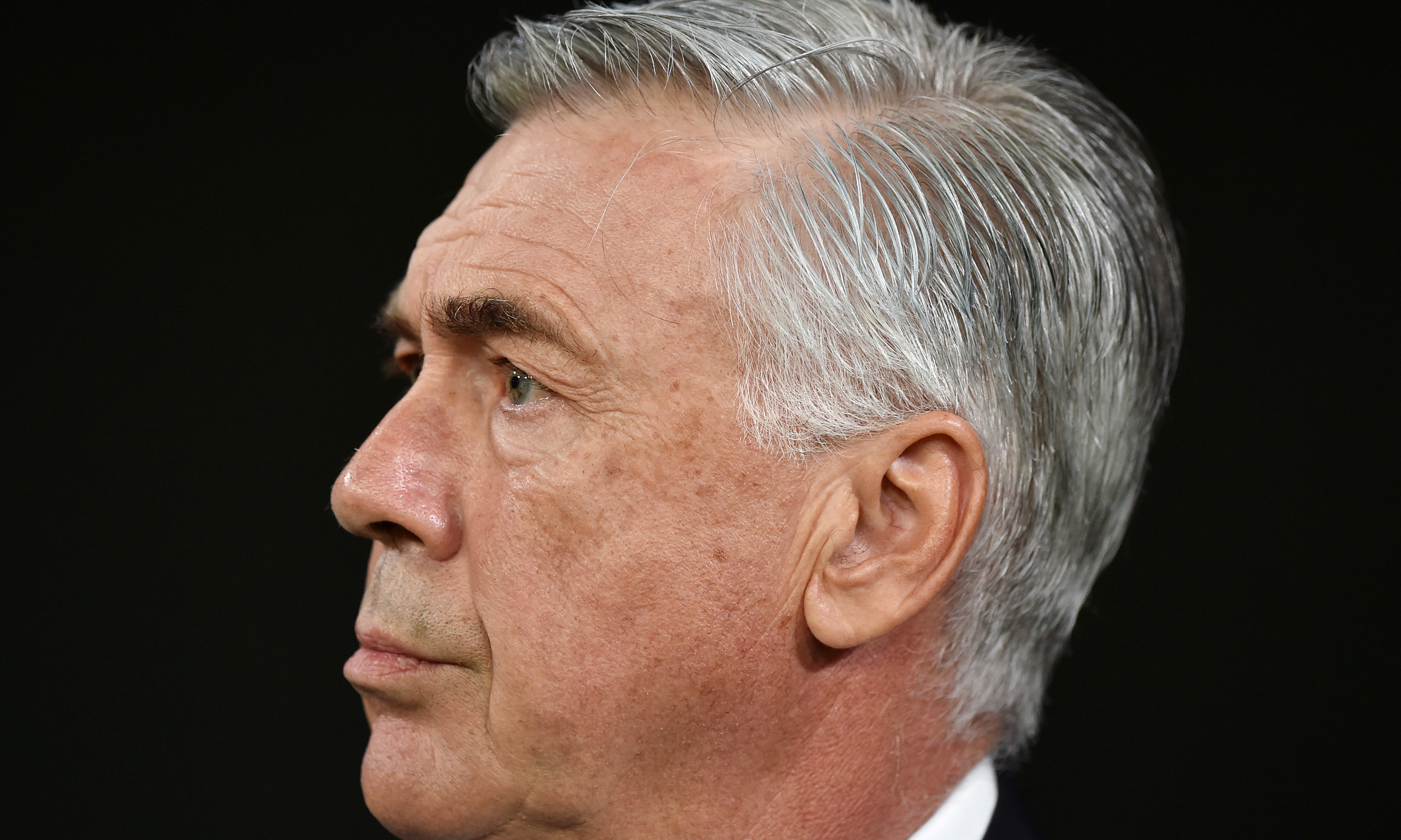 Carlo Ancelotti has been clear that his team must play in the 4-3-3 formation after a failed experiment.

Los Blancos are back in action this evening when they face Shakhtar Donetsk in the Champions League following an extended break thanks to the international break and a postponement.

Last time out, Ancelotti’s men were stunned by Espanyol in La Liga, following on from a disappointing Champions League loss to Sheriff, and it seems the former, in particular, has taught Ancelotti something.

During the defeat to Espanyol, Real Madrid lost playing with a 4-4-2 formation, and heading into this evening’s clash, there were question marks over whether Ancelotti would use the system again due to the injury of Eden Hazard.

But in his pre-match press conference, the Italian boss made it crystal clear that his team would be playing 4-3-3 and 4-3-3 only from here on in having learned from his failed experiment.

“If we haven’t shown a clear identity, it’s something that has happened. In some moments of the games we have failed,” Ancelotti said.

“The idea that I have is very clear. This team has to play 4-3-3. There are games where the team could play without a pure winger, but I think that it’s the best system for this squad.”