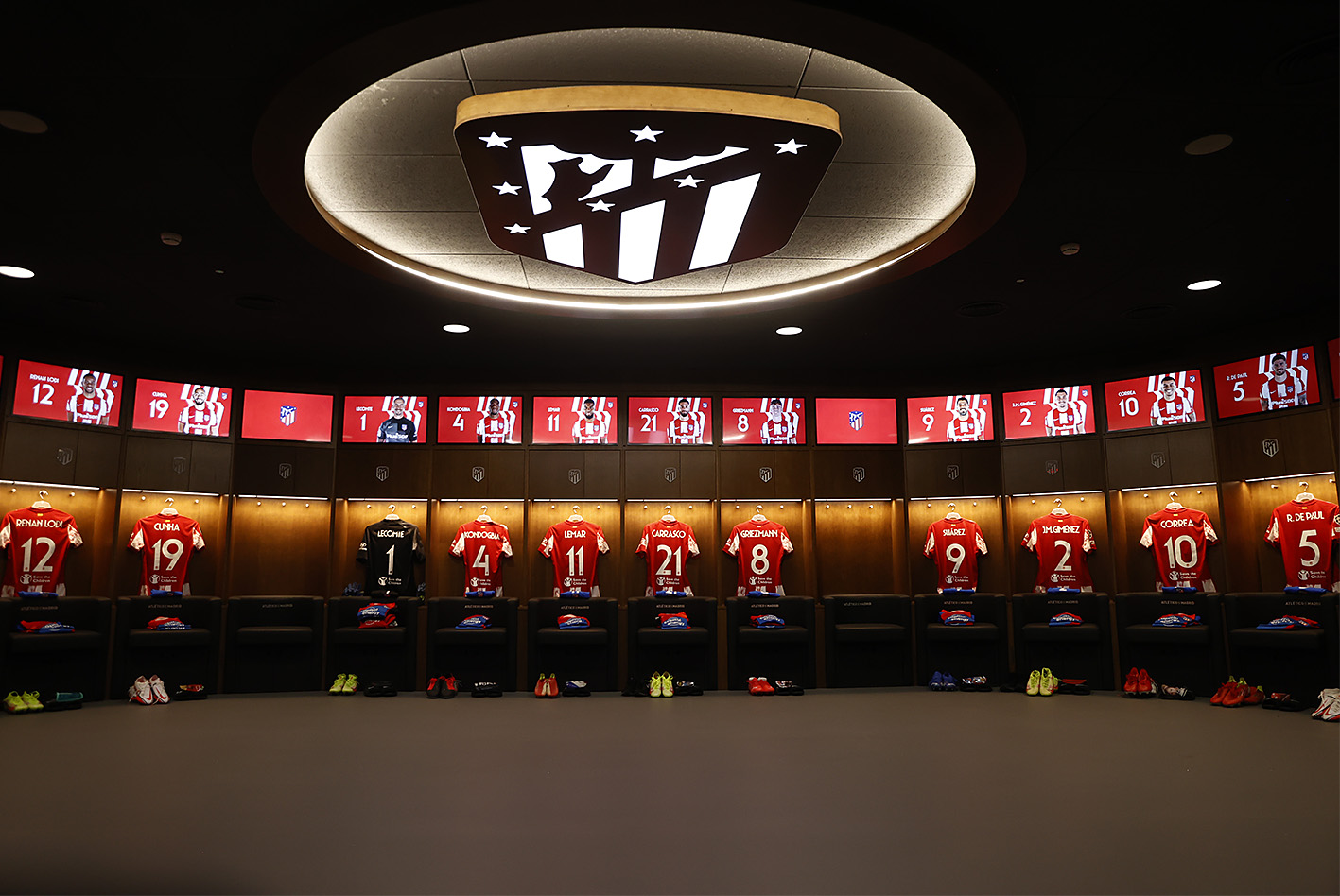 Atletico Madrid welcome the mighty Liverpool to the Wanda Metropolitano in the Champions League this evening in a genuinely mouthwatering clash between two heavyweights.

The red and white half of Madrid welcomes the reds of Merseyside. It’s gunna be a cracker! pic.twitter.com/G2Nxxzqh6y

Atletico beat Barcelona at a canter last time out, winning 2-0 at the Wanda. In Europe, their last game was against Milan at San Siro, where they won 2-1 deep in stoppage time.

Liverpool are missing Thiago and Harvey Elliot for the tie, while Allison, Fabinho and Curtis Jones are doubtful. Simeone is missing Matheus Cunha, Jose Gimenez and Stefan Savic, while Marcos Llorente – the hero of Anfield back in 2019/20 – is doubtful.

Atletico are expected to set up in a 3-5-2 formation to combat Liverpool’s 4-3-3, with Jan Oblak starting in goal behind a back three of Felipe, Geoffrey Kondogbia and Mario Hermoso.

Koke is expected to anchor the midfield with Rodrigo de Paul and Thomas Lemar either side of him, while Kieran Trippier and Yannick Carrasco will provide width. Joao Felix and Luis Suarez – a Liverpool icon – are thought to be in line to lead from the front.