Villarreal are confident of tying highly rated winger Yeremi Pino to a new long term contract at the club.

Pino has emerged as a key player in Unai Emery’s plans in the last 12 months after graduating through the Yellow Submarine’s youth team ranks in 2020.

The 18-year-old netted seven goals in 36 games in all competitions  in 2020/21 and received his first senior cap for Spain in the October international break. 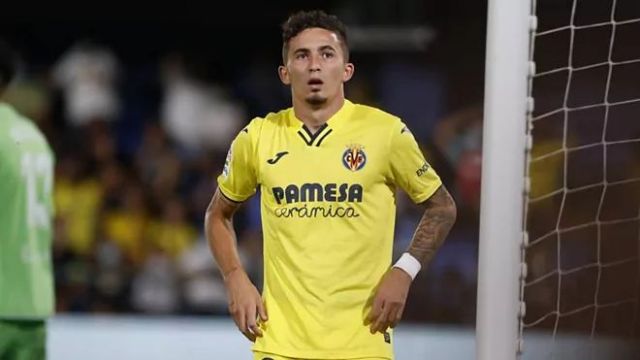 Pino signed contract until 2024 in November 2020 but Emery is keen commit his future to the club after a rise in transfer interest.

According to reports from Diario AS, both parties have agreed to extend his deal until 2027, but there is disagreement over a new release clause.

His current deal includes a €35m exit option, but based on his rapid development, Villarreal want to increase that to €50m to ward off potential suitors.

Pino’s advisers will continue talks with Villarreal in the coming weeks with an agreement expected in November. 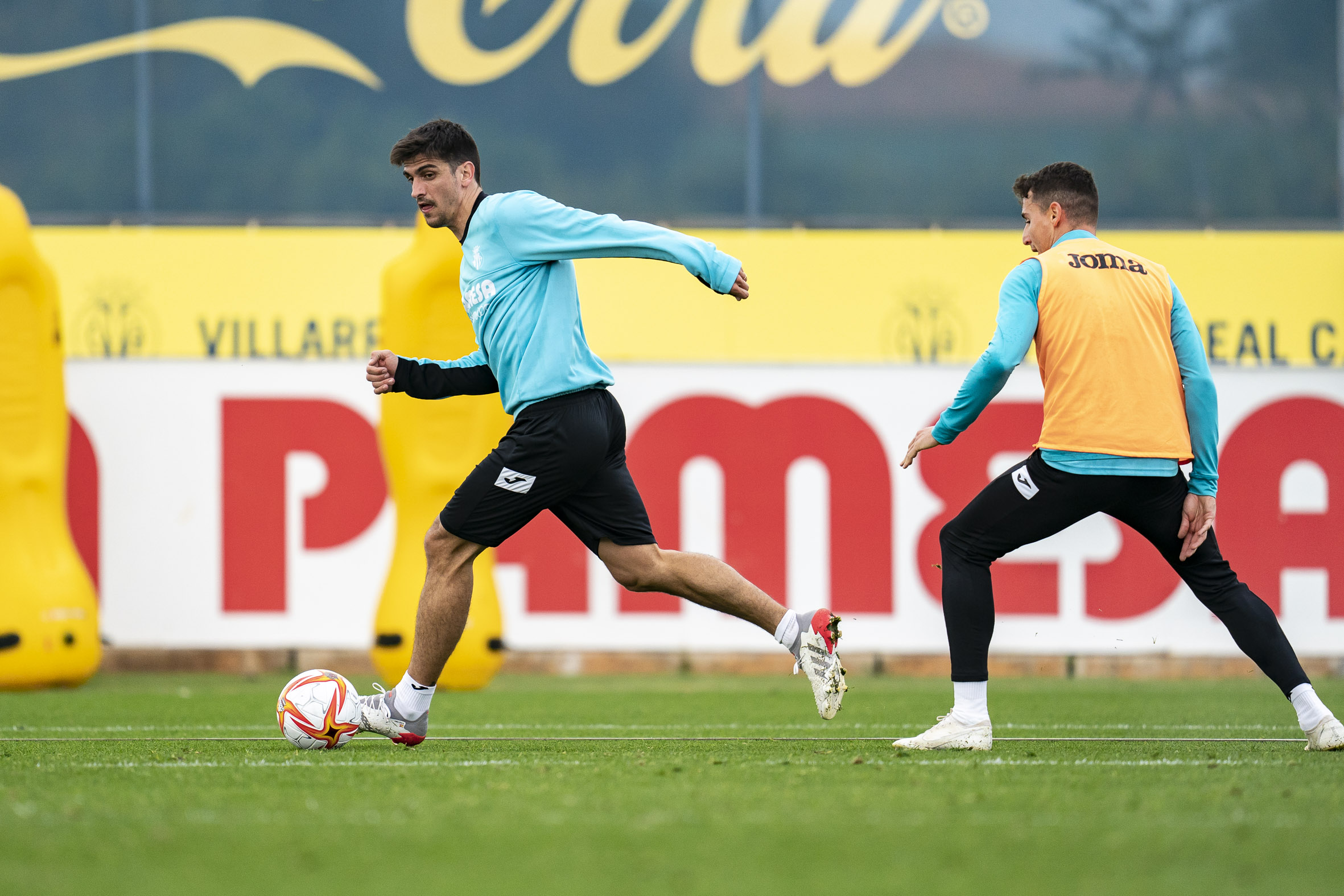 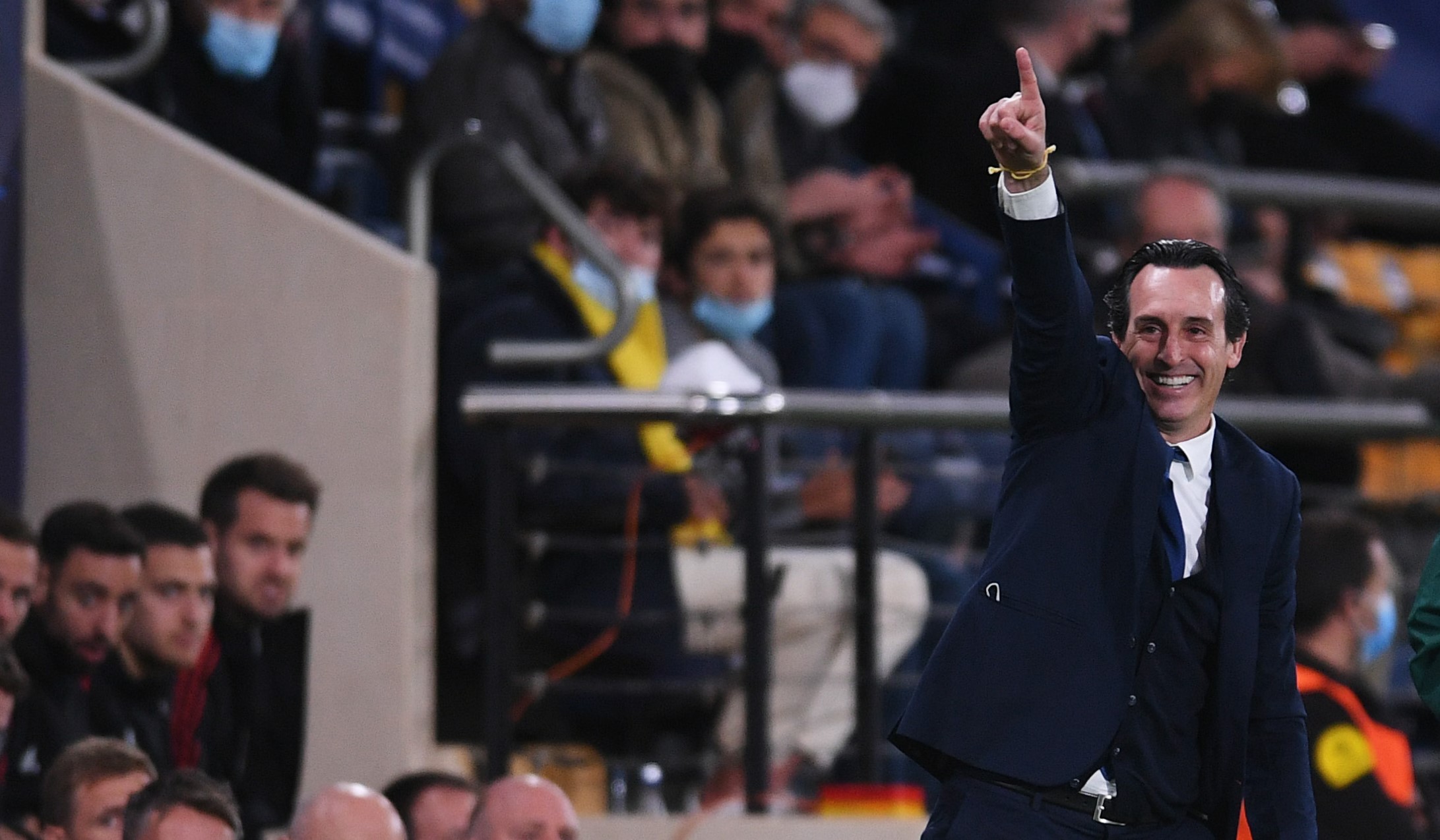