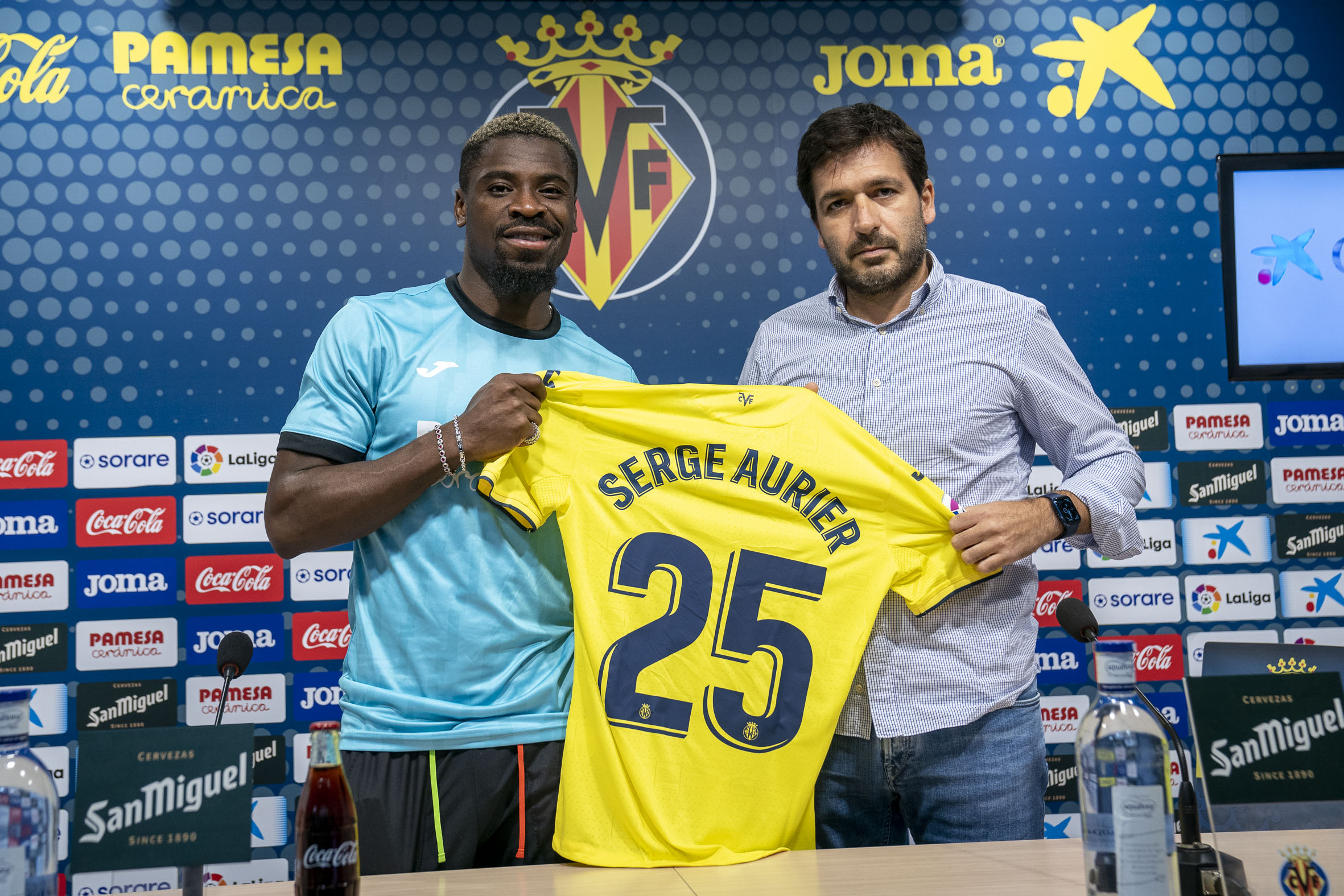 Villarreal will not be able to call upon their newest signing for their Champions League group stage campaign.

The Yellows snapped up former Tottenham defender Serge Aurier just before the international break on a free transfer.

Aurier had mutually agreed to leave Spurs, making him a free agent, and he was snapped up by Unai Emery, who was keen to add more options at the right-back.

Options in that position are plentiful between Juan Foyth, Mario Gaspar and Ruben Pena.

But Aurier brings European experience and will fit more comfortably into a wing-back role should Emery decide to employ such a formation.

Though, the European experience Aurier brings won’t be much good for the time being due to the defender being ineligible.

Aurier, who is yet to make his debut for his new club, cannot feature for Villarreal until at least February due to arriving after the registration deadline.

The Yellow Submarine can register the full-back in February when they will hope to playing Champions League knockout football, or at least Europa League football.

That means Aurier will be absent from Villarreal’s third group stage clash of their current Champions League campaign as they take on Young Boys on Wednesday night, and indeed their three other remaining group stage clashes.

Despite that, Aurier will travel to Switzerland with his teammates, leaving Valencia airport tomorrow (Tuesday) morning.