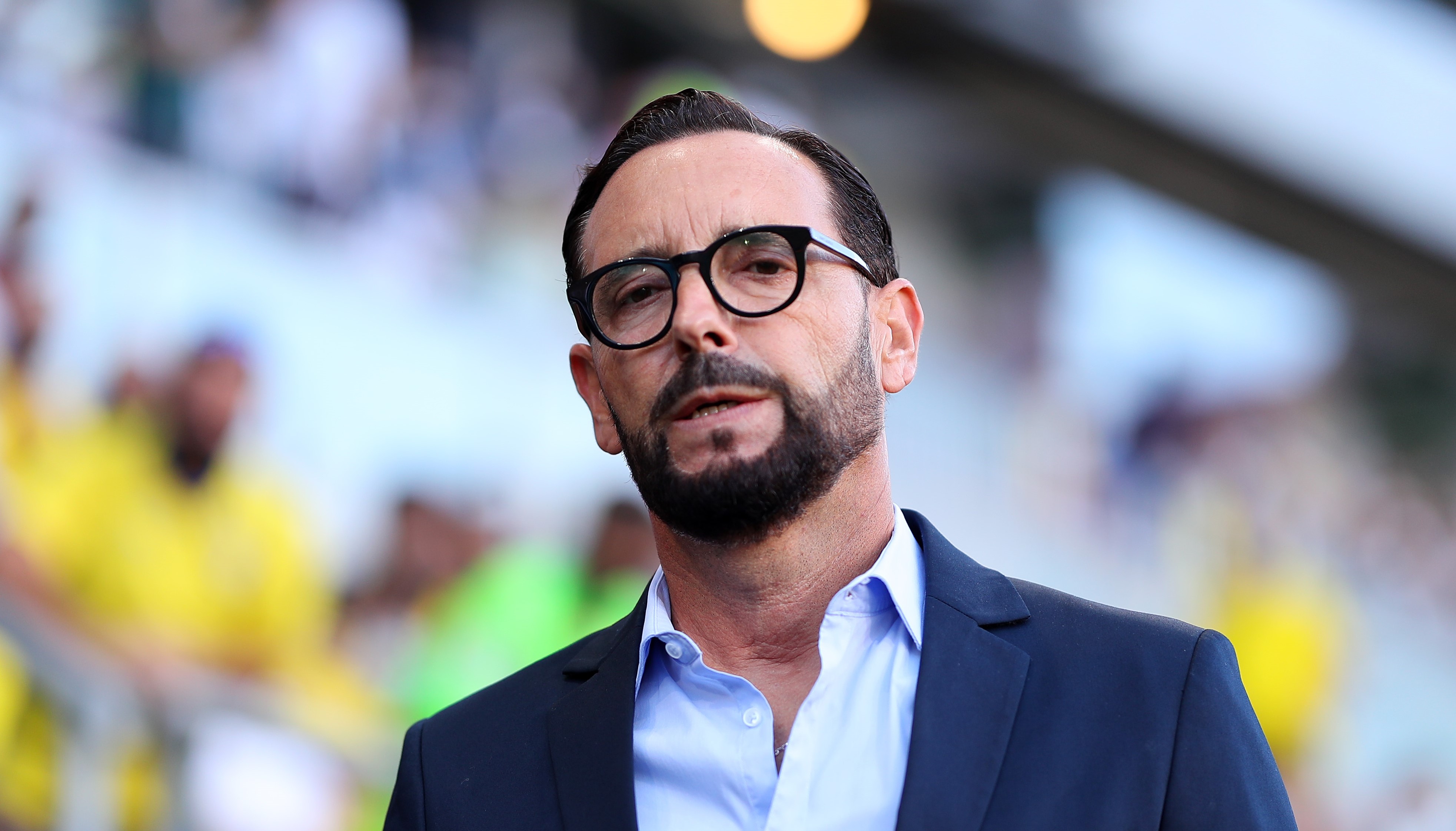 Valencia boss Jose Bordalas feels his team were hard done by against Barcelona on Sunday night.

But the lead did not last, Ansu Fati scoring with a stunning strike of his own eight minutes later.

And four minutes before half time, Barcelona had completed the comeback, but not before a debatable penalty decision.

Blaugrana frontman Fati looked set to turn a low cross home from close range before he was apparently upended by a desperate Gaya, who lunged alongside the striker in a bid to prevent the goal.

Contact appeared to be limited, Gaya slightly catching Fati from behind but also appearing to make some sort of contact with the ball

Regardless, it was enough for a penalty to be awarded, and Memphis Depay made no mistake, blasting the ball into the top corner from the spot, and Philippe Coutinho went on to make it 3-1 late on.

But Bordalas feels the penalty decision is what changed the game, and he is not happy with the call.

“The penalty has been the decider because the game was very equal and it was not a penalty,” he said in his post-match press conference.

“I have been able to see it after the game. On the pitch, Gaya told me that he had clearly touched the ball and we were able to check it.

“It has been a deciding play and I don’t understand in any way why VAR exists if it’s a penalty.

“We can’t understand it at all, and we are obviously outraged.”