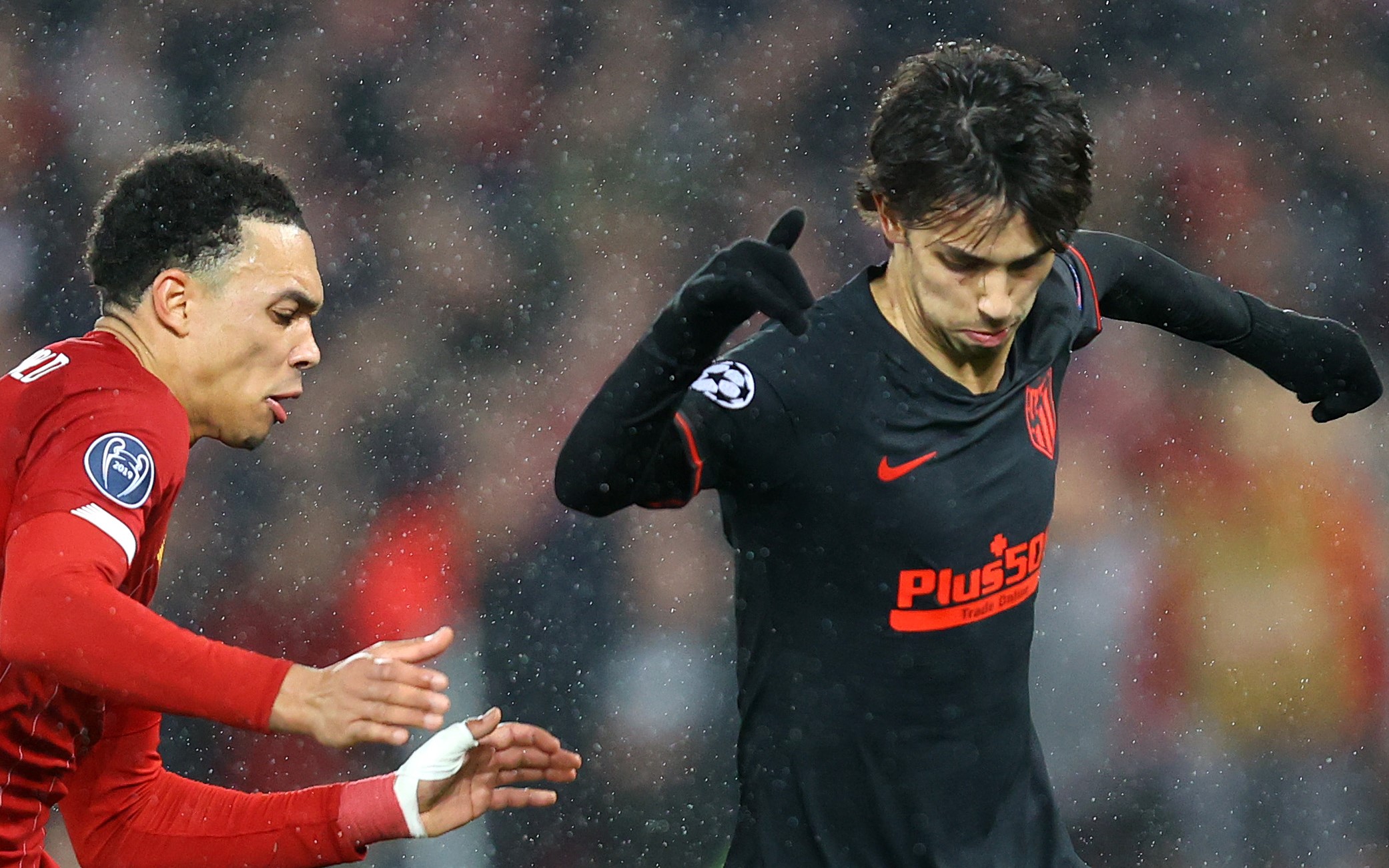 Atletico Madrid star Joao Felix has sent a warning to Liverpool that he and his teammates are ‘prepared’.

Atleti have an impressive record against Liverpool, winning three of their last four against the Anfield club.

And that should serve as a source of confidence ahead of a key Champions League group stage clash with Jurgen Klopp’s men on Tuesday night.

Atletico are two points behind Liverpool as things stand, and a win on Tuesday night could be crucial if Diego Simeone‘s men want to win the group.

But they will face a dangerous Liverpool side who have been in fine form this season, winning eight of their 11 games across all competitions and remaining unbeaten.

Felix is well aware of the Reds’ impressive record this season, and he has even pointed out some of Liverpool’s most dangerous players, but he has warned that he and his Atleti teammates are very much prepared.

“We await a strong team,” he said in his pre-match press appearance. “Everyone knows that it’s Liverpool. It’s a great team, especially in attack, but we are prepared for them and we will do everything possible to win.