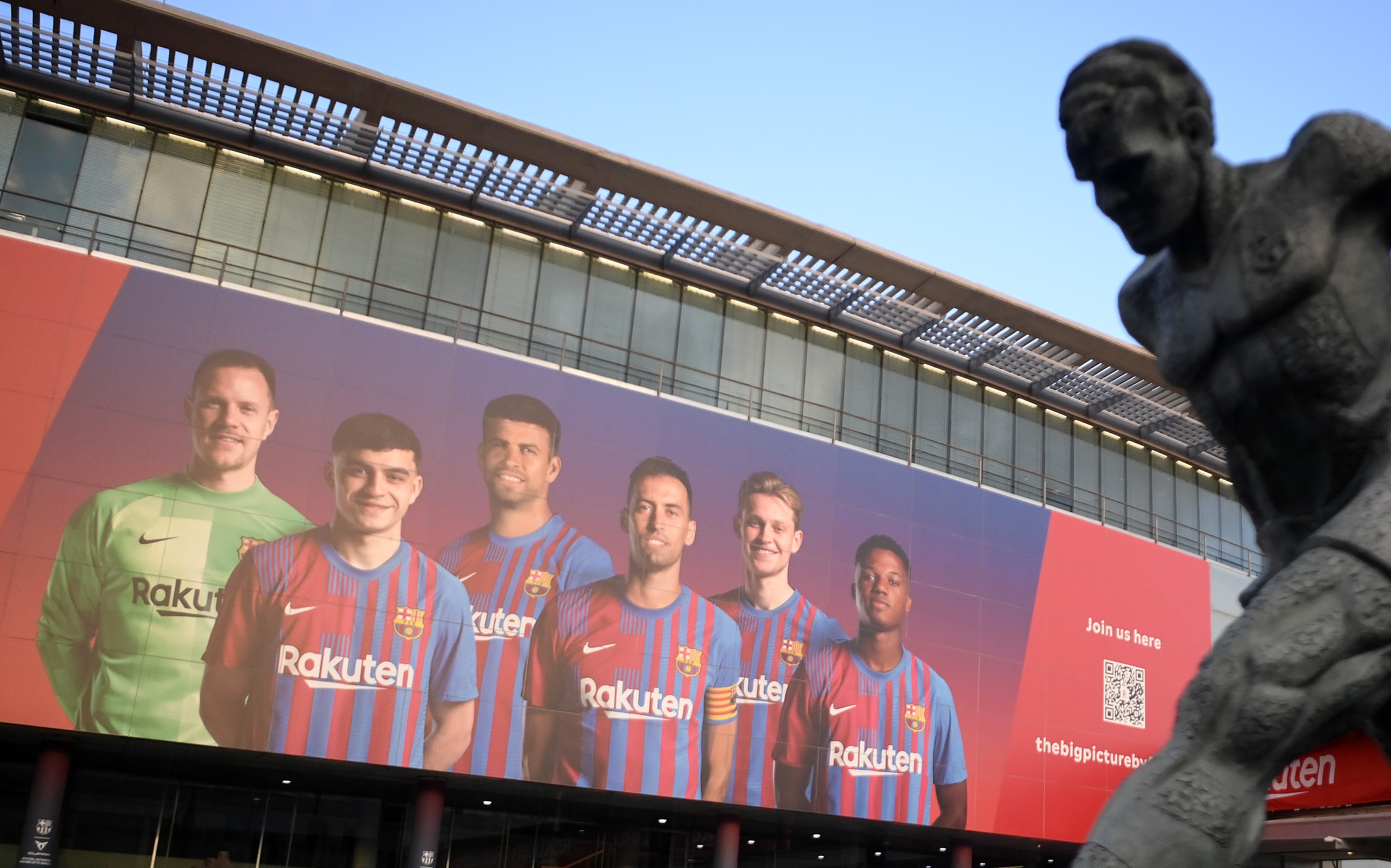 Barcelona returned to winning ways on Sunday, but less than half of Camp Nou was in place to witness it.

Ronald Koeman‘s men put on their best performance in recent weeks as they came from behind to defeat Valencia 3-1.

Goals from Ansu Fati, Memphis Depay and Philippe Coutinho were enough for Barca to seal all three points, and it was a much-needed three points ahead of a must-win Champions League clash and this weekend’s Clásico with Real Madrid.

But concerningly, Barcelona fans did not turn up in their droves to see the win.

The weekend was Barca’s first opportunity to hold a 100% capacity at Camp Nou in well over a year amid coronavirus restrictions.

The reasons for the reduced turnout could be vast amid fear among some over virus transmission, while ticket prices also play a part, the cheapest ticket for this game coming in at €49.

Barca also rely on tourism support, and with tourism still drastically reduced, that has a knock-on impact on attendances.

Though, local support is also reduced given the team’s performances so far this season and the lack of belief in current head coach Koeman.

Whatever the reasons, Barca will be desperately hoping attendances increase for this weekend’s Clásico clash with Real Madrid when the cheapest ticket will be €99.