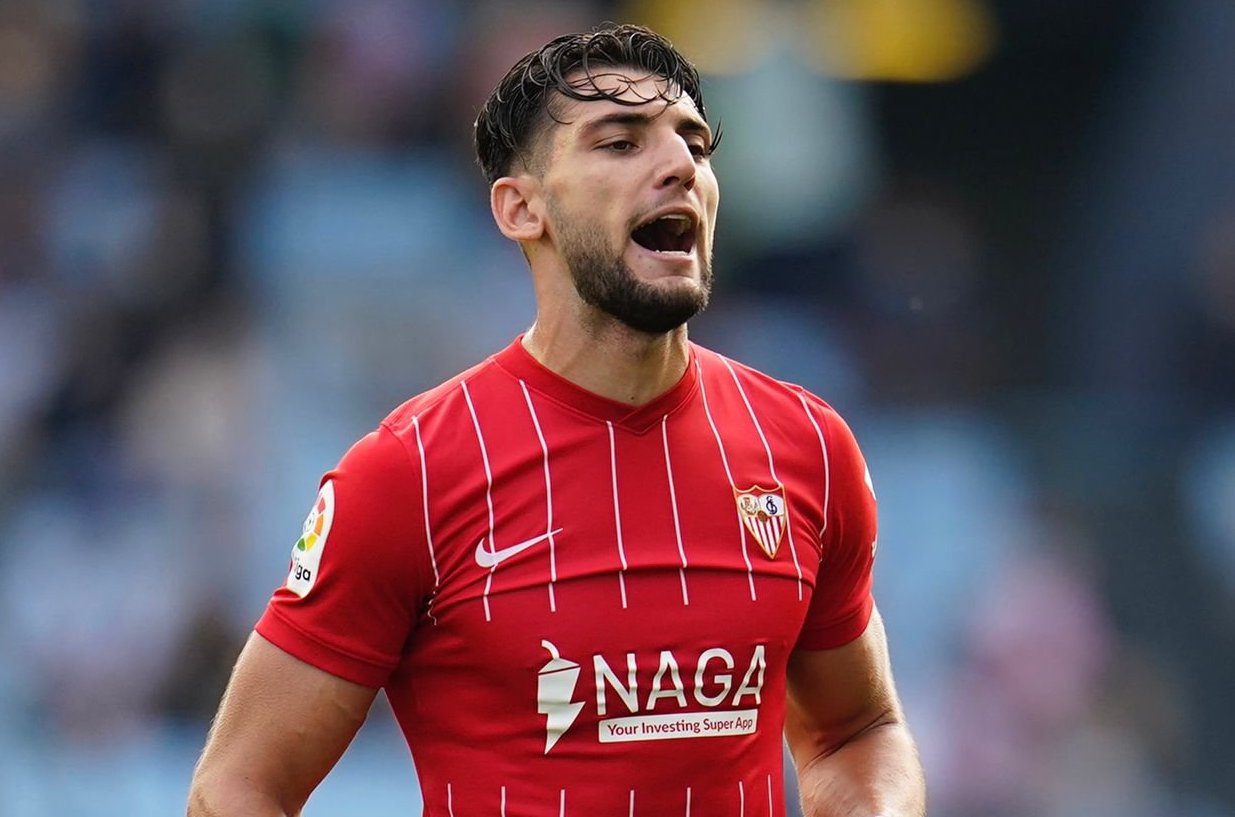 Sevilla regained their place in the top four of La Liga on Sunday afternoon by going to Galicia and beating Celta Vigo 1-0.

Rafa Mir, the Andalusians’ summer acquisition from the Premier League, was the man who stepped up and delivered in the crucial moment. His 54th minute goal proved enough to win the game.

Rayo Vallecano had leapfrogged Sevilla into fourth earlier in the day courtesy of their 2-1 defeat of Elche, but victory at Balaidos means Julen Lopetegui’s men have climbed above last season’s champions Atletico Madrid into third.

They’re now level on points with Real Madrid with the same number of games played and are just three points behind current league leaders Real Sociedad. Celta are in 16th.

Sevilla go to France this midweek to take on Lille in the Champions League before hosting Levante at the Sanchez-Pizjuan this coming weekend.

Celta go to the capital to take on bottom-placed Getafe next Monday evening before hosting La Real the following Thursday.