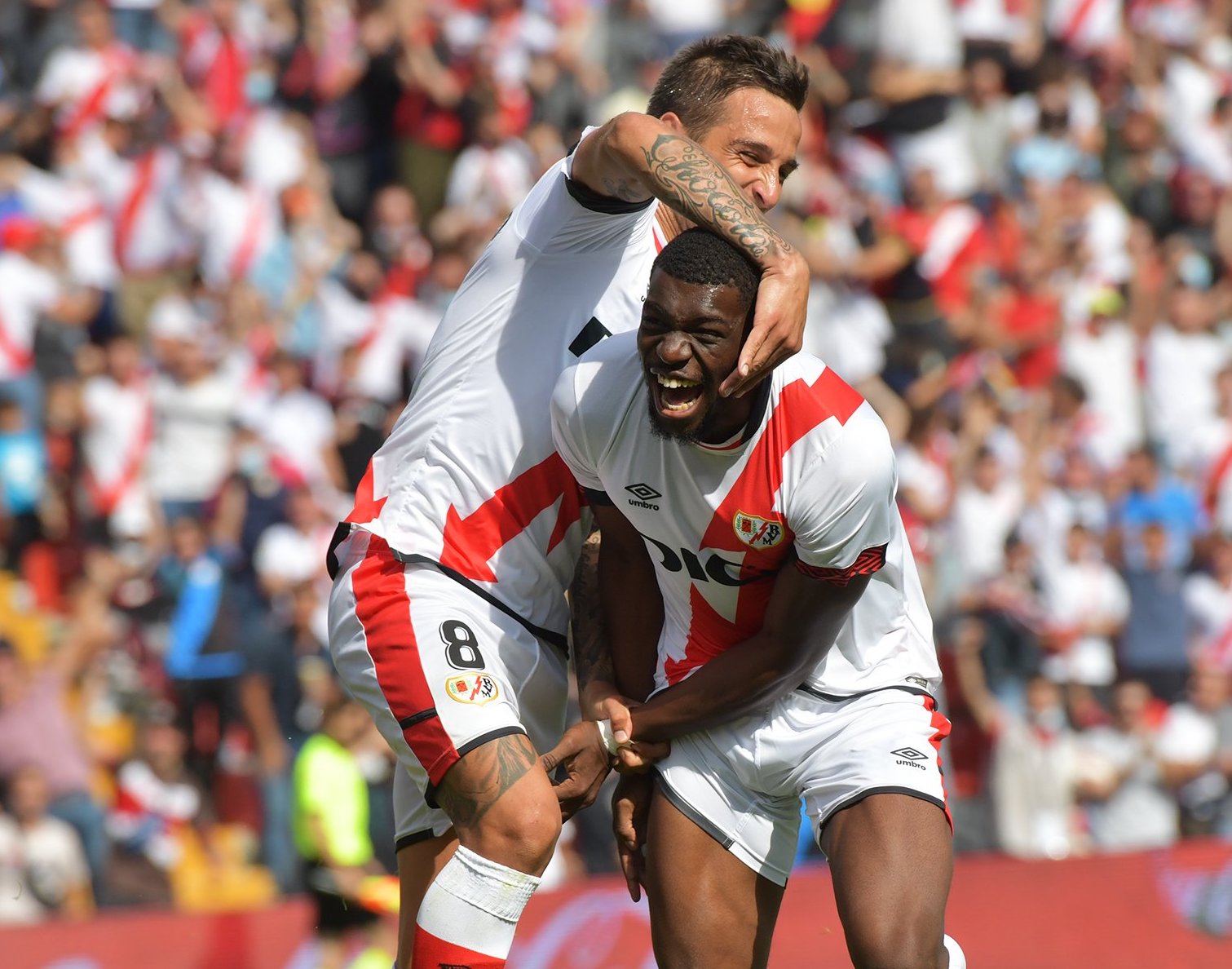 Rayo Vallecano continued their strong start to the new season by beating Elche 2-1 at Vallecas on Sunday afternoon.

Lucas Boye fired Elche into the lead in the 14th minute before Rayo equalised through Mario Hernandez 12 minutes later. The winner came in the 65th minute through Randy Nteka.

The result takes Rayo above Sevilla and into fourth place, meaning that if La Liga ended today they would qualify for next season’s Champions League.

The club from the Spanish capital are just a point behind their neighbours – Atletico Madrid and Real Madrid – and four behind league leaders Real Sociedad. 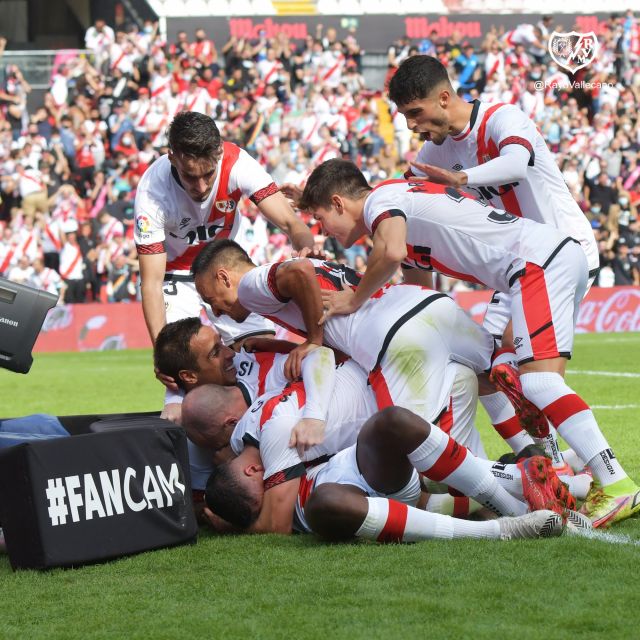 Elche are fighting at the other end of the table. They’re 14th, four points clear of Levante and the relegation zone and seven clear of bottom-placed Getafe.

Rayo travel to Seville to take on Real Betis next weekend before welcoming Barcelona to Vallecas the following midweek. Elche host Espanyol next before a trip to Alaves.