Atletico Madrid boss Diego Simeone has been offered a key fitness boost ahead of their Champions League clash with Liverpool in midweek.

Los Rojiblancos play host to the Premier League giants at the Estadio Wanda Metropolitano on October 19 with both sides eyeing a place in the last 16 of the competition in 2022.

Reds boss Jurgen Klopp is confident of no fresh injury worries ahead of the trip to Madrid with Brazilian duo Fabinho and Alisson already in the Spanish capital after flying directly to Spain from international duty in South America. 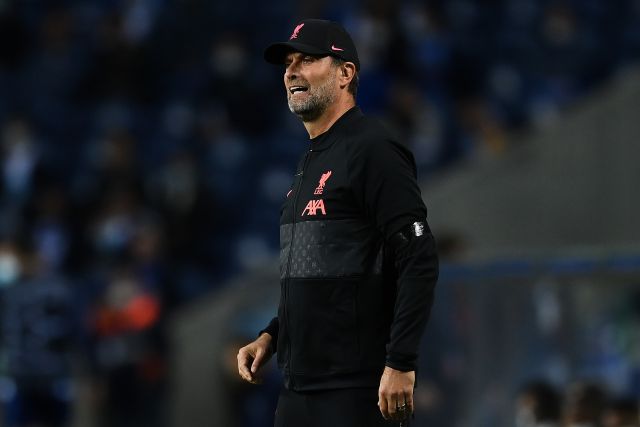 However, despite concerns over certain key players, Simeone should be closer to full strength than initially predicted.

According to reports from Mundo Deportivo, Jose Gimenez and Marcos Llorente both took part in a full training session earlier today, with the duo now expected to start against Liverpool.

Alongside the positive news on Gimenez and Llorente, summer signing Matheus Cunha is also fit to play, after shaking off a minor injury.