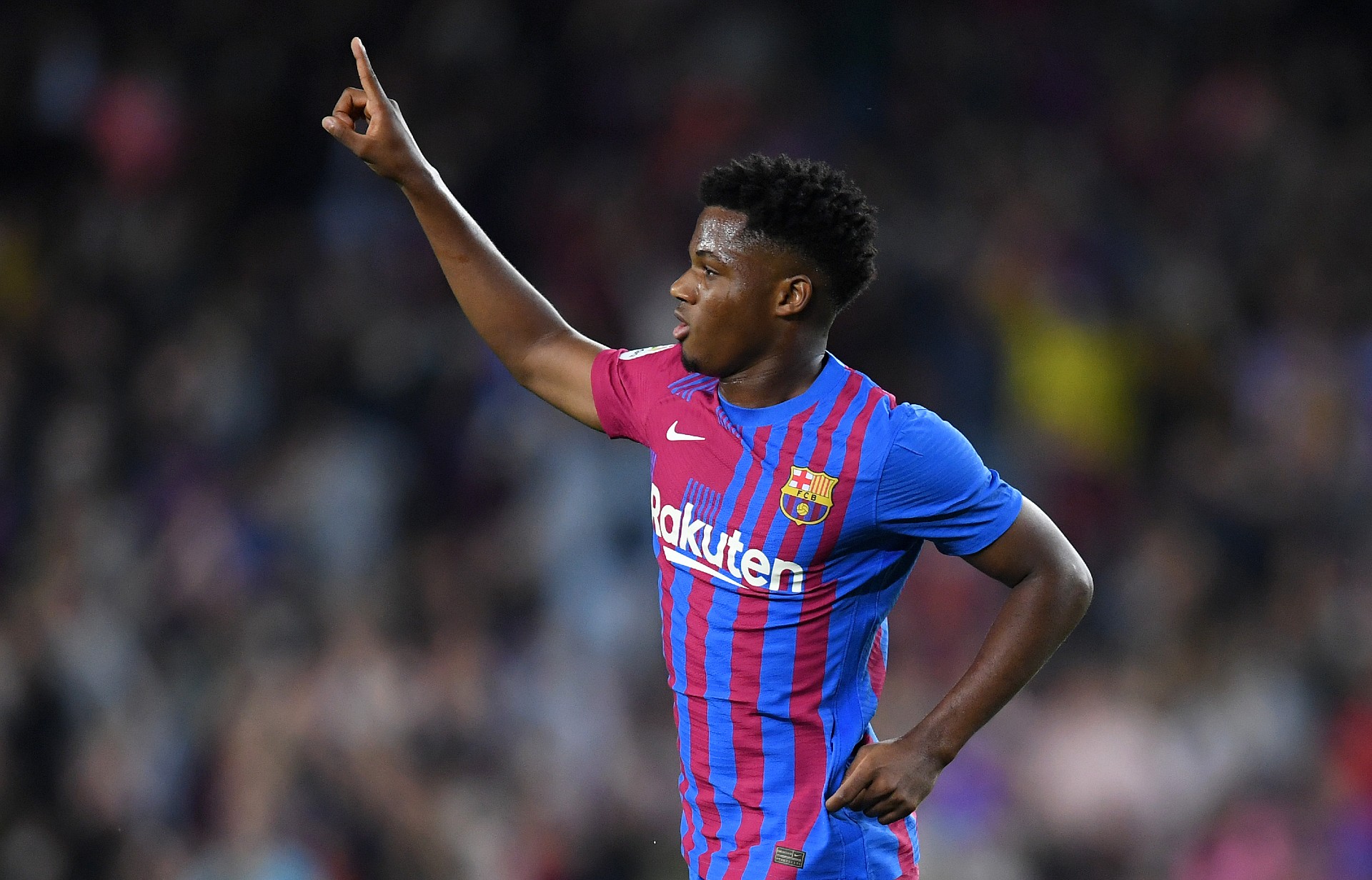 Barcelona head in 2-1 in front at half time against rivals Valencia in their crunch Camp Nou La Liga clash.

Boss Ronald Koeman opted for four changes to his starting line up against Los Che but it was a returning face for the visitors who brilliantly opening the scoring on the night in Catalonia.

José Gayà with a SENSATIONAL strike! 😱😱

What a way for Valencia to take an early lead against Barcelona 🦇 pic.twitter.com/cTnT4obCNx

However, despite the early setback, Barcelona launched an immediate response in front of a limited capacity home crowd, as the returning Ansu Fati stepped in off the left wing to smash home his first goal in almost 12 months.

A beautiful curling finish and a strong response from Barca to going behind 🔥 pic.twitter.com/MVaxIRySwT

Koeman’s side have pushed hard to impose themselves and extend their advantage before the break with Gaya scything down Fati inside the box allowing Memphis Depay the chance to slot them in front from the penalty spot.