Renato Sanches is in Barcelona’s sights, and unlike a few months ago Lille are open to allowing the Portuguese midfielder to leave the club according to a report in Mundo Deportivo.

Oliver Letang, the president of the French club, revealed in recent comments that should a good offer come in for Sanches from a big club he’ll be allowed to leave, although he maintained that the player is content with life at Lille. 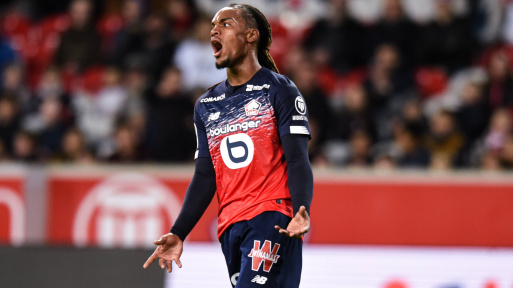 Lille beat Paris Saint-Germain to the Ligue 1 title last season, but lost coach Christophe Galtier to Nice during the summer as well as several other key players. Sanches could be next. 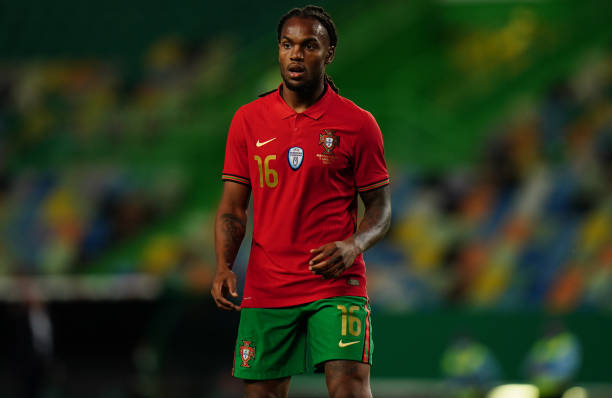 Sanches, 24, came through the youth system at Benfica before being signed by Bayern Munich in the aftermath of Euro 2016, where he was pivotal to Portugal’s against-the-odds victory.

He failed to find success in Bavaria, however, and endured an unhappy loan spell in the Premier League with Swansea City. He joined Lille in 2019 and has thrived since.