Mbappe has been linked with a move to the Spanish capital in 2022 after confirming he does not intend to extend his contract at Paris Saint-Germain beyond the end of the current season.

The 22-year-old confirmed his desire to leave PSG and join Real Madrid ahead of the 2021/22 season, bur, the Ligue 1 side blocked the move despite two offers of around of €170m from the Spanish giants.

Mbappe has remained in Paris, but Benzema has again reiterated his confidence over Los Blancos securing a deal for the former AS Monaco attacker. 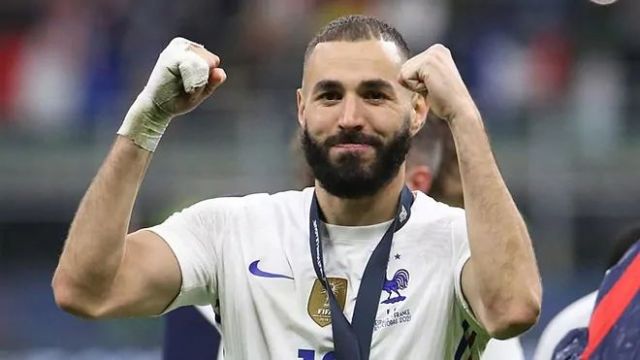 “I enjoy with him in the national team and in the future, why not?”, as per reports from the Daily Mirror.

“He’s a great player, but you have to respect PSG. I have always said that and I will say it again, but I hope we will play together some day.

“(Mbappe) has said it himself. He wants to see something else and that someday he will play for Real Madrid.”

Real Madrid could now move to secure a pre contract agreement in January with Mbappe and his representatives despite PSG’s insistence over their plans to keep him at the club.

Under current contractual law, Mbappe is free to negotiate with any non French side from January 1, with Real Madrid the current front runners to secure a deal for him.