Jose Mourinho’s Roma is interested in signing Riqui Puig from Barcelona according to a report in Diario Sport.

Puig hasn’t been getting any game-time under Ronald Koeman at Camp Nou this season and has been made available for loan during the winter market. 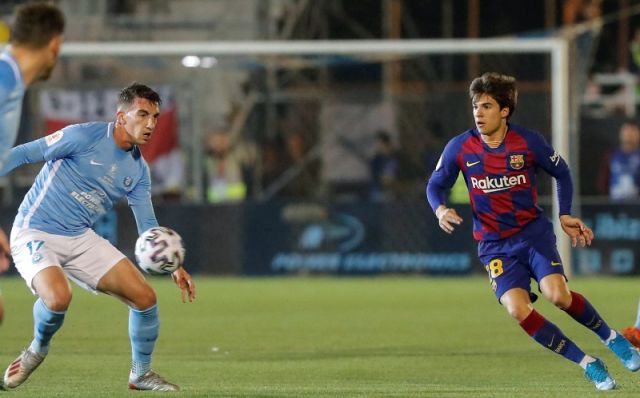 Mourinho, who took over at Roma during the summer, is keen to have his side fighting for the Serie A title and isn’t content with his squad as it currently is.

Puig has so far refused to leave Barcelona despite being told for two consecutive summers by Koeman that he’s not in his plans. 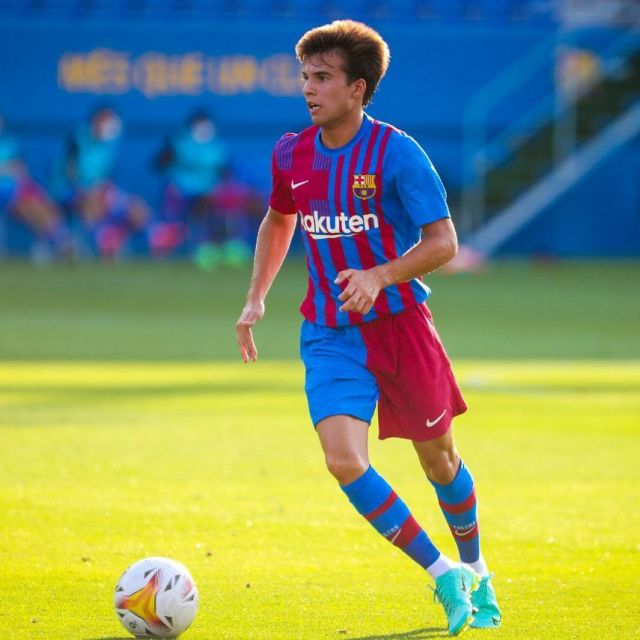 Given the emergence of Gavi, Puig has fallen even further down the pecking order in the Barcelona midfield, so it’s thought that he might be more open to giving foreign climes a go.

Roma are fourth in Serie A as things stand, and face Juventus this weekend. As well as their domestic duties they’re also contesting the Conference League.