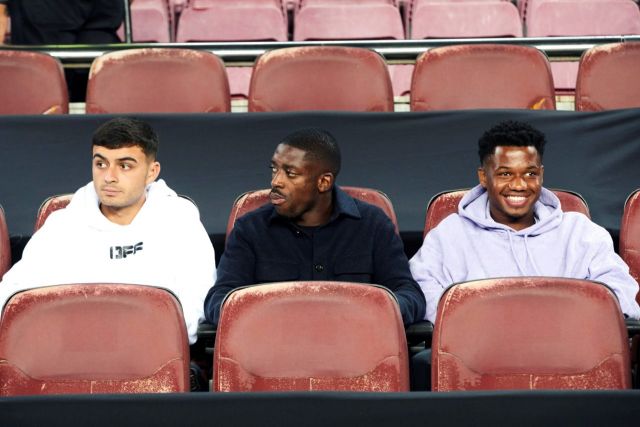 Ousmane Dembele’s future at Barcelona is up in the air. The Frenchman’s contract at Camp Nou expires this summer, and so far there’s not been any meaningful progress in negotiations.

For Sir Alex Ferguson, Cristiano Ronaldo should win his sixth Ballon d’Or. The Portuguese re-joined Manchester United this summer after eleven years away from Old Trafford in La Liga with Real Madrid and Serie A with Juventus. 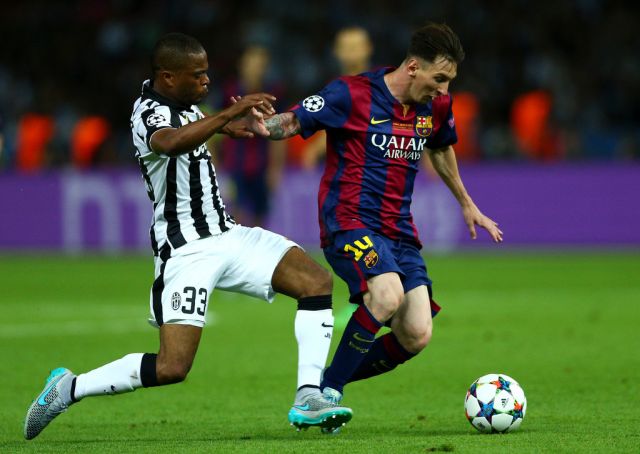 For Patrice Evra, the Ballon d’Or can’t go to Lionel Messi for a seventh time. Evra, who enjoyed his best years with Manchester United and Juventus, lost three Champions League finals to Messi. Barcelona beat United in Rome in 2009 and London in 2011, while the Catalan club also beat Juventus in Berlin in 2015. 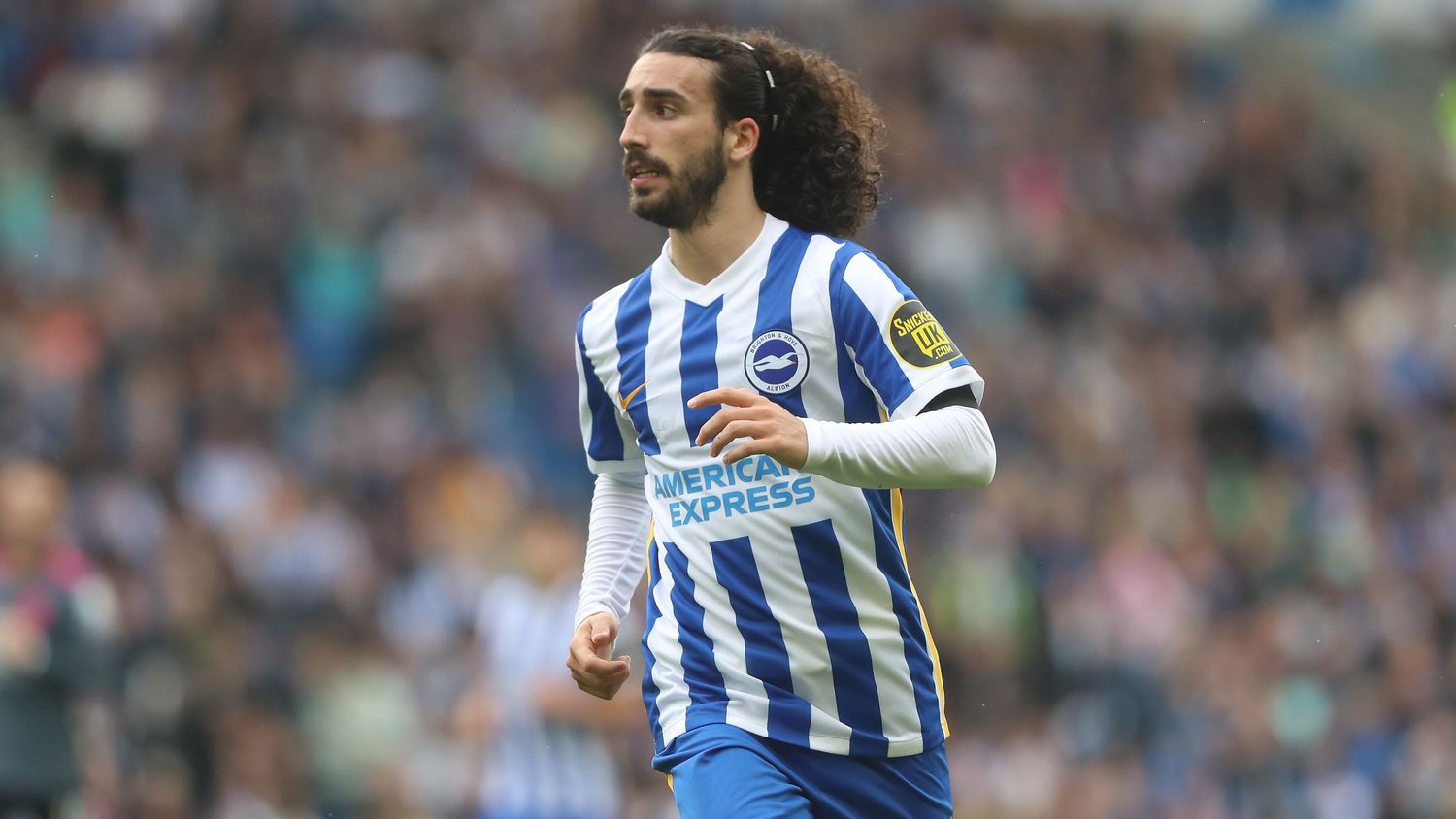 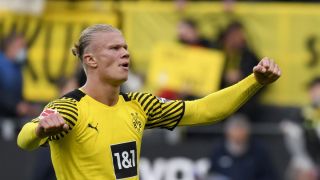 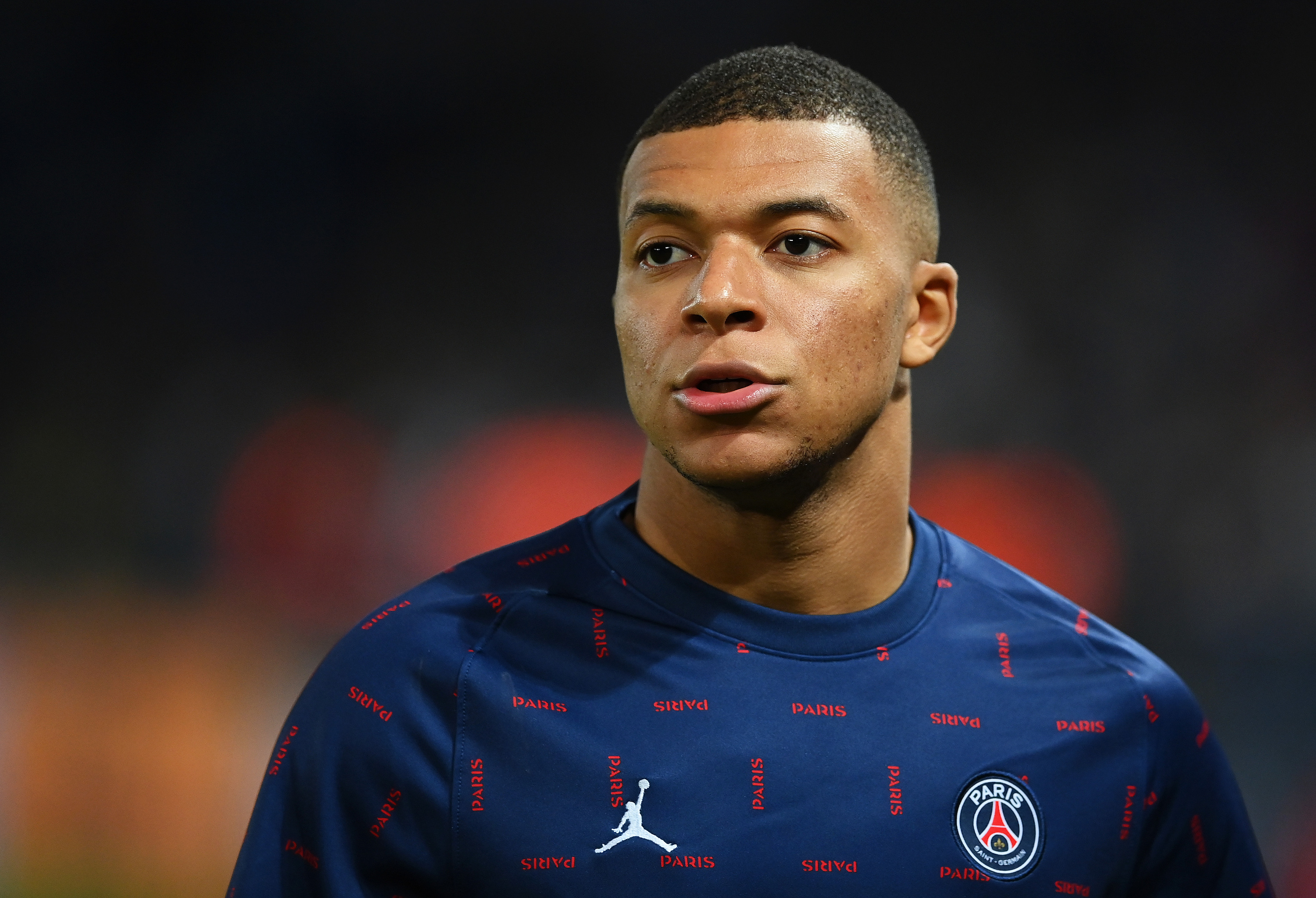