There’s been a change of air at Parc des Princes regarding Kylian Mbappe’s situation according to a report in Diario AS.

Mbappe went on the record during the international break explaining his reasons for wanting to leave Paris Saint-Germain for Real Madrid, and his candour was apparently appreciated. 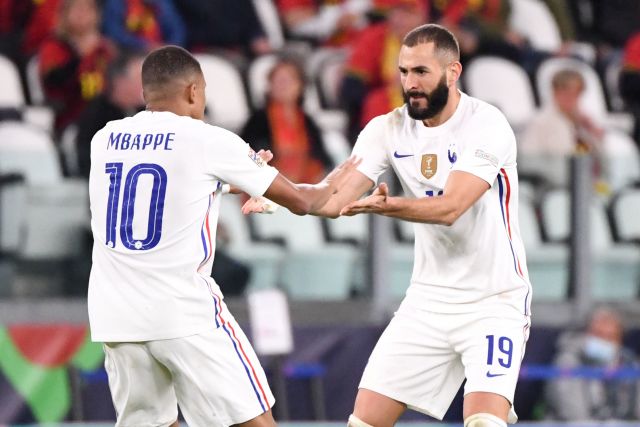 PSG beat Angers 2-1 in Paris last night, and Mbappe was crucial in providing an assist and the decisive goal late on. He was substituted in injury time to thunderous applause.

It made a change for the frosty reception Mbappe has received from his home fans ever since the events of the summer. There is belief in the French capital, it seems, that Mbappe could yet stay.

The marksman’s contract with PSG expires this summer, but Leonardo and Mauricio Pochettino have planted the seed of hope that he can be convinced to renew. 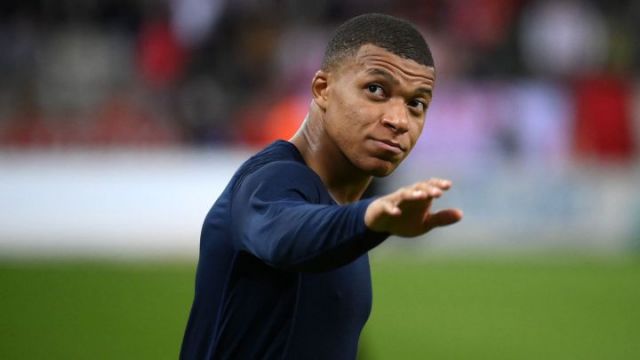 Mbappe is viewed by PSG as their future, and considered by many to be one of the most exciting players in European football.

On Sunday night he scored the winning goal as France beat La Roja 2-1 in the final of the Nations League at San Siro.