Barcelona not considering making move for Paul Pogba this summer

Paul Pogba’s contract with Manchester United is set to expire this coming summer, meaning the French midfielder is free to negotiate with whomever he chooses from January first.

United have offered him a favourable deal, but Pogba is thought to be considering his options and considering a move to Real Madrid, Paris Saint-Germain, Juventus and Barcelona. 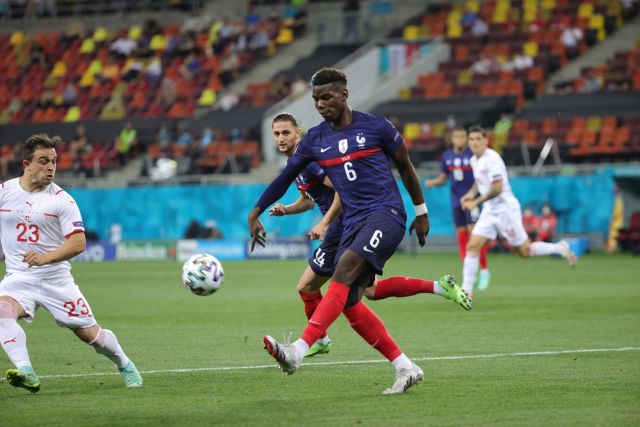 At Camp Nou, according to a report in Diario Sport, they view the idea of moving to bring in Pogba on a free transfer in the summer to be a non-starter due to the economic demands he’d make. 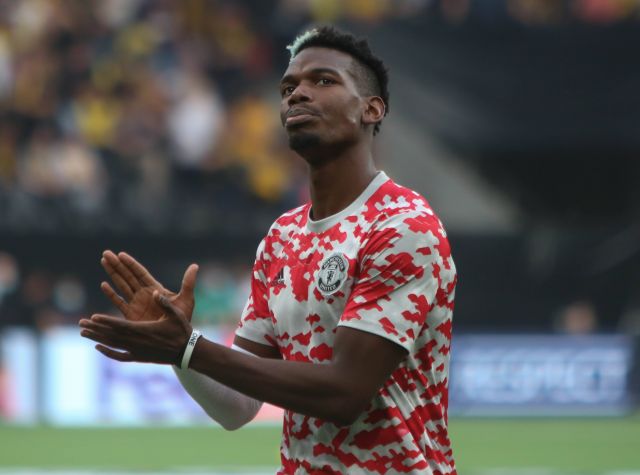 Pogba earns €17m per season at Old Trafford, and his agent Mino Raiola is notoriously difficult to deal with. Barcelona intend on managing their wage bill prudently moving forward.

The though emanating from Barcelona is that Pogba is using outside interest as a bargaining chip in his negotiations with United, and that he’ll eventually re-sign with the English club for something in the region of €20m per season.