Liverpool boss Jurgen Klopp has confirmed Brazilian duo Alisson and Fabinho will quarantine in Madrid ahead of their clash with Atletico Madrid on October 19.

The pair find themselves at the centre of another club v country row during an international window following Klopp’s objection to them being called up for international duty.

Brazil has been removed from the UK’s red list of Covid-19 nations in recent days which altered their requirements for quarantine upon return to the UK.

However, with Brazil playing in Colombia last week, the situation has changed due to Colombia’s own status under UK law with both players require to quarantine back in the UK. 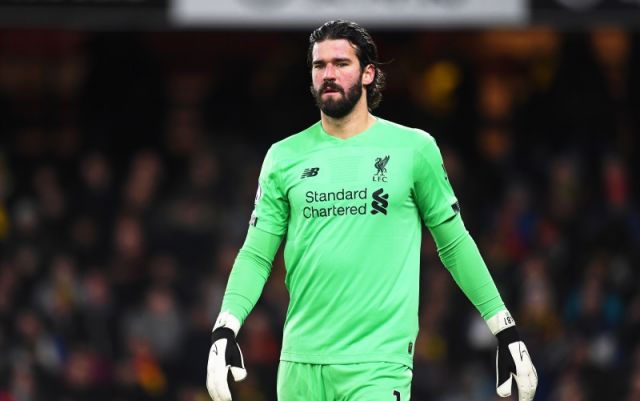 Bespoke arrangements were agreed to allow both players to leave hotel quarantine to train and play games but Klopp has opted for a pragmatic solution to the situation.

“We had to sort quarantine issues and the decision we made is the boys will not be here (Liverpool),” as per reports from BBC Sport.

“They will go directly to Madrid, wait there for us, hopefully be able to play against Atletico, then come back slightly later than us, so they can come back in our normal procedure again.

“Obviously they could have flown to England but the quarantine stuff would’ve meant they’d have to isolate from their families.

“Ali has three kids and being away with the national team and 10 days in isolation, with the same rubbish again, we need solutions and they are still not there.

“They have played in Brazil (against Uruguay on Thursday) so they have four days in a non-red list country and that’s what counts.

“Then another six days not in a red list country, they can come back and start immediately, so even when they go from bubble to bubble to bubble, it’s still 10 days, and for us that is the solution.”

Both players will miss this weekend’s Premier League clash with Watford but should feature against Atletico and return to the UK for next weekend’s showdown with Manchester United.