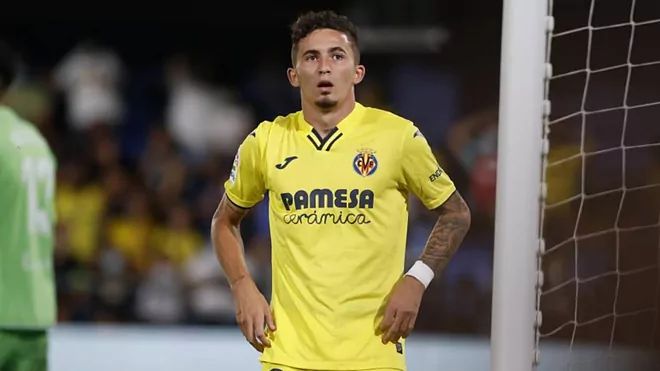 Yeremy Pino has been a breakout star for Villareal this season, and when he took his talents to the Spain team for the Nations League semis and final this week, he showed his development on a much bigger stage.

Understandably, his club are desperate to keep him, or at the very least get a big fee for the freshly minted Spain international. According to Marca, they’re working to extend his contract and boost the release clause to something that befits his newfound status.

It’s just €30m as it stands, and if he continues to develop at this rate, that figure will look rather small. It’s hard to imagine one of the big teams in Spain or abroad taking a gamble on him at that price at some point.

The Yellow Submarine have lost too many talents on the cheap in similar situations, and they’re determined to not repeat their mistakes.