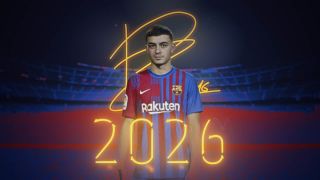 Pedri commits his future to Barcelona until 2026

Barcelona have announced in a club statement that Pedri has signed a new contract with the club running until 2026. The 18-year-old’s release clause has been set at €1bn.

Pedri signed for Barcelona from Las Palmas last summer, but quickly established himself as a fixture in midfield despite his age. He featured in 53 matches for the club last season – more than any other player – and was crucial as they lifted the Copa del Rey.

He ended up playing 74 matches for club and country during the season, more than any other European footballer. He was key to Luis Enrique’s midfield as La Roja reached the semi-final of Euro 2020 only to lose to eventual winners Italy, as well as Luis de la Fuente’s as Spain lost the final of the Olympic Games to Brazil.

Barcelona are at a low ebb at the moment. They’re ninth in La Liga and five points off league leaders Real Madrid, struggling to adapt as they enter the post-Lionel Messi era. In their mission to find their feet, however, Pedri will be key. 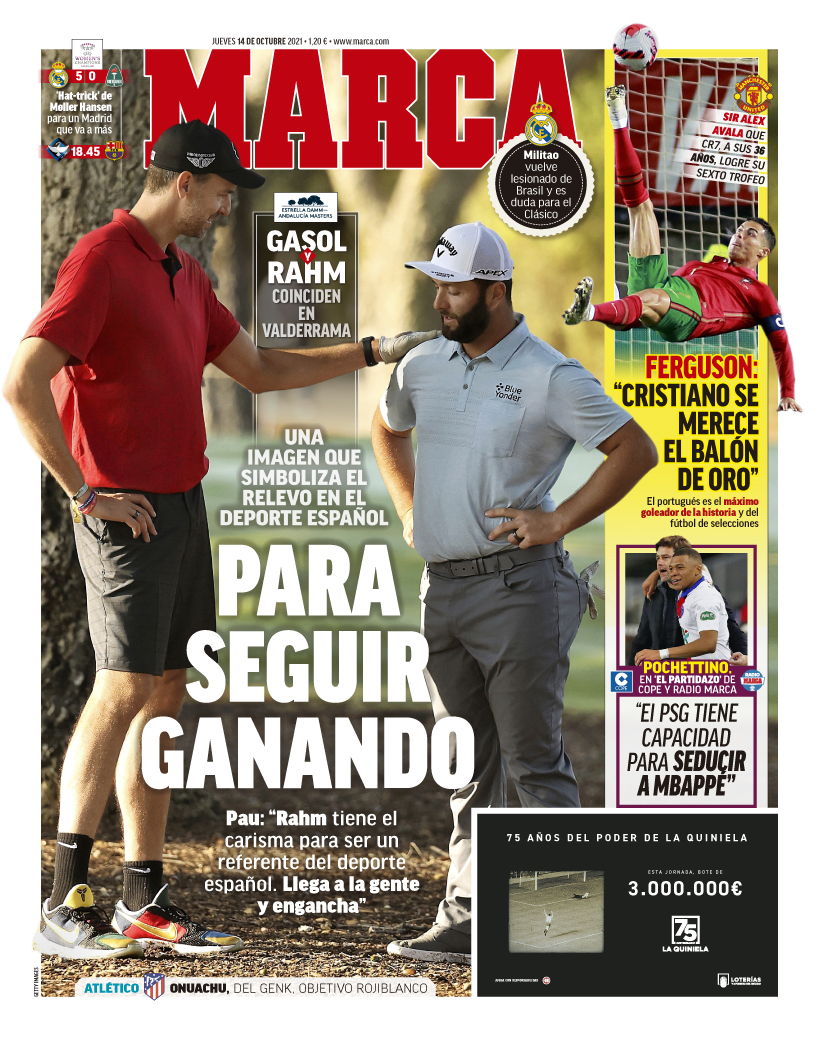 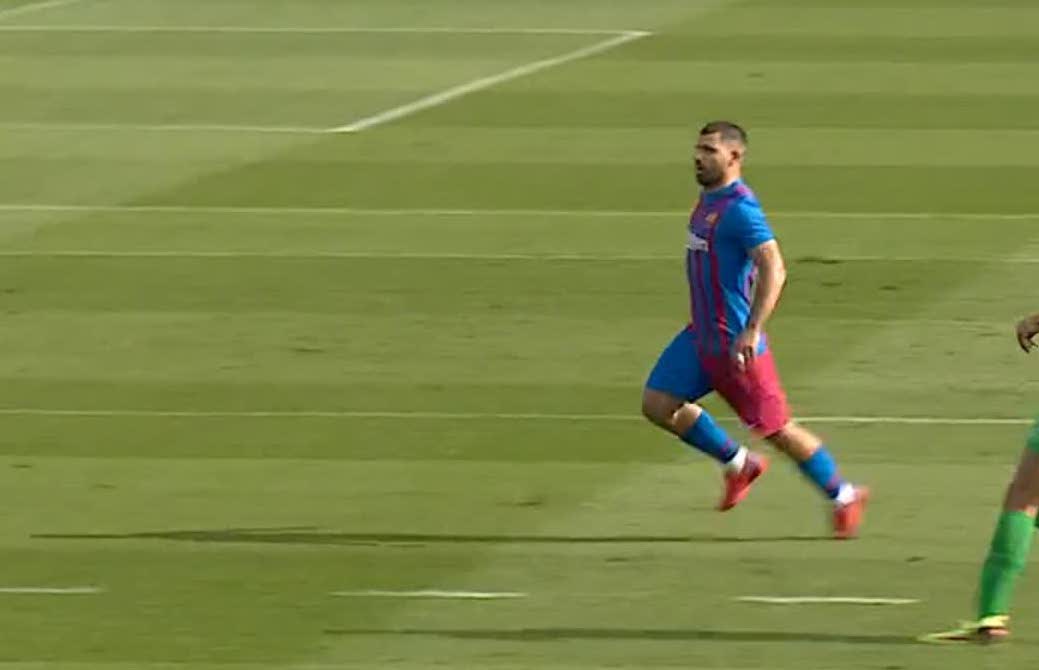