Raheem Sterling has opened the door to a move abroad as his future increasingly appears as if it’s away from Manchester City. Barcelona, who share close ties to the English club, look to be the best-placed to secure his signature.

Sterling was essential for the English national team during the summer as they made it as far as the final of Euro 2020 only to lose to Italy, but he’s started just two Premier League games under Pep Guardiola this season. 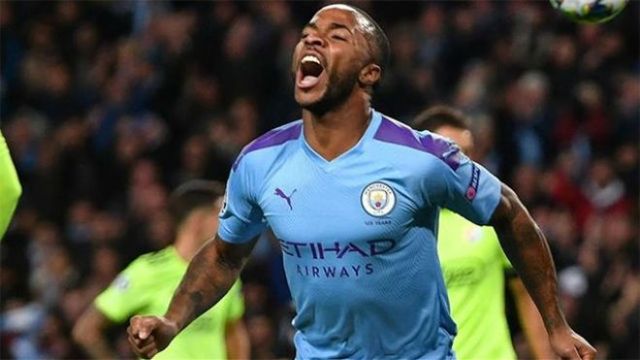 Sterling was made available in the transfer window last summer and has spoken about his willingness to change and adapt to regain his place in the team, but now it seems a move is the most likely scenario. Still just 26, he has years at the top left. 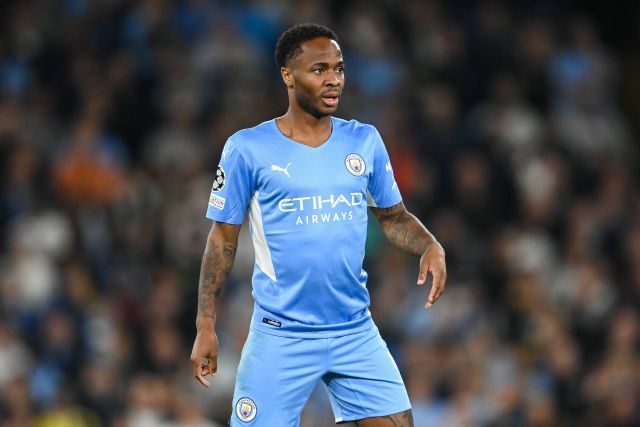 “If there was the option to go somewhere else for more game time I’d be open to it,” he said as carried by The Guardian. “As an English player all I know is the Premier League and I’ve always thought: ‘You know, maybe one day I’d love to play abroad and see how I would come up against that challenge.'”

Barcelona are still trying to find a final-third-formula that works for them following the departure of Lionel Messi. It’s thought a move for Sterling would be dependent on moving on Ousmane Dembele – whose contract expires in the summer – in January.