Joao Felix joined Atletico Madrid from Benfica amid much fanfare in the summer of 2019. It hasn’t yet worked out for the Portuguese at the Wanda Metropolitano, but he’s still displayed a potential that could evidently take him far indeed. 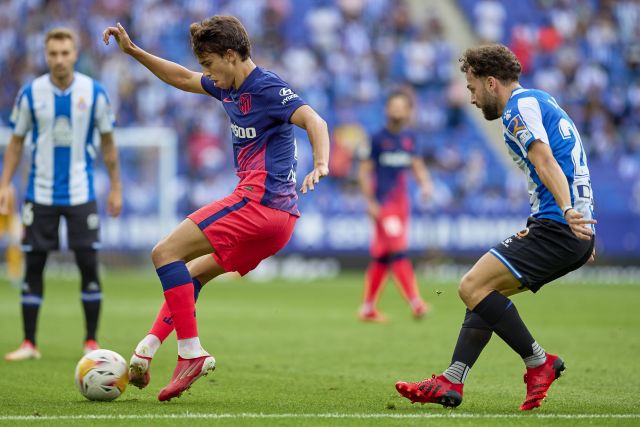 He was asked this week by TNT Sports Brasil whether he has what it takes to compete with the likes of Kylian Mbappe and Erling Haaland to succeed Lionel Messi as the best player in the world. He pointed to how injuries have stunted his development, but maintained that he believes he has what it takes.

“I can be,” he replied as carried by Diario AS when asked. “I’ve not yet reached my best level. In the last few seasons I’ve had several injuries and I’ve not enjoyed an injury-free season. But when that happens I think I can fight to be in that position.” 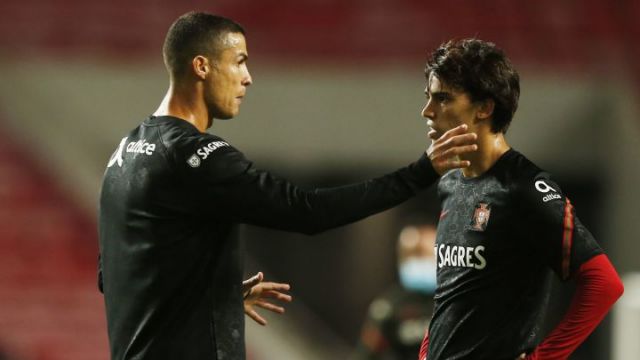 Felix, still just 21, cost Atletico in the region of €120m two summers ago and was billed as Antoine Griezmann’s replacement. He contributed six goals and one assist in his first season at the club and seven and six in his second. He’s yet to provide either a goal or an assist so far this term.