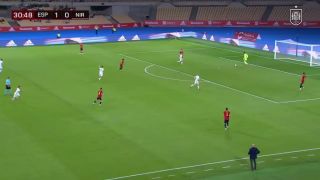 La Rojita did battle with Northern Ireland this evening in another important game in Group C of their U21 European Championship qualification campaign. Sergio Gomez put Spain ahead in the 26th minute from the spot before doubling their advantage with a veritable golazo in the 32nd. Abel Ruiz made it 3-0 in the 56th. 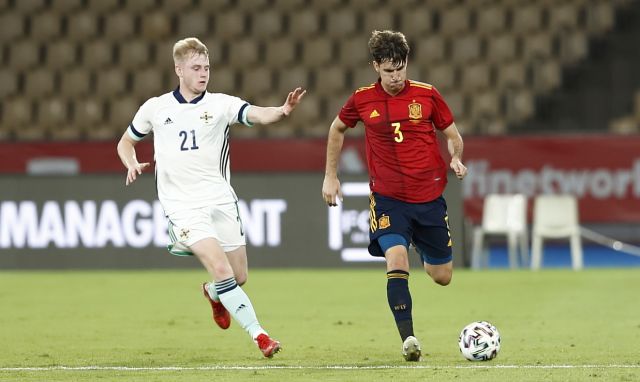 The second goal, a beautiful passing move, drew plenty of admirers. It comes at an optimistic moment for Spain given the senior side have been progressing nicely under the stewardship of Luis Enrique. La Roja lost the semi-final of Euro 2020 to eventual winners Italy before falling to France in the final of the Nations League last weekend; they’re on the right track.