Portugal welcomed Luxembourg to Estadio Algarve this evening for a World Cup qualifier and got off to a lightning-quick start. Cristiano Ronaldo fired his country into an eighth-minute lead from the spot before doubling their advantage – against through a penalty kick – just five minutes later. Bruno Fernandes, assisted by Bernardo Silva, made it 3-0 in the 18th minute.

Cristiano has now scored 114 goals for Portugal, more than any other man in history. He’s been in the headlines in recent weeks following his move to Manchester United. The 36-year-old has returned to Old Trafford after eleven years away at Juventus and, most significantly, Real Madrid, where he cemented his status as one of the greatest footballers to have ever graced the sport.

Portugal are neck-and-neck with Serbia in Group A. At the time of writing they’re on 16 points, one clear of Serbia. Luxembourg are in third, ten points behind, while Ireland are fourth, a point behind Luxembourg. Azerbaijan are bottom with just two points. 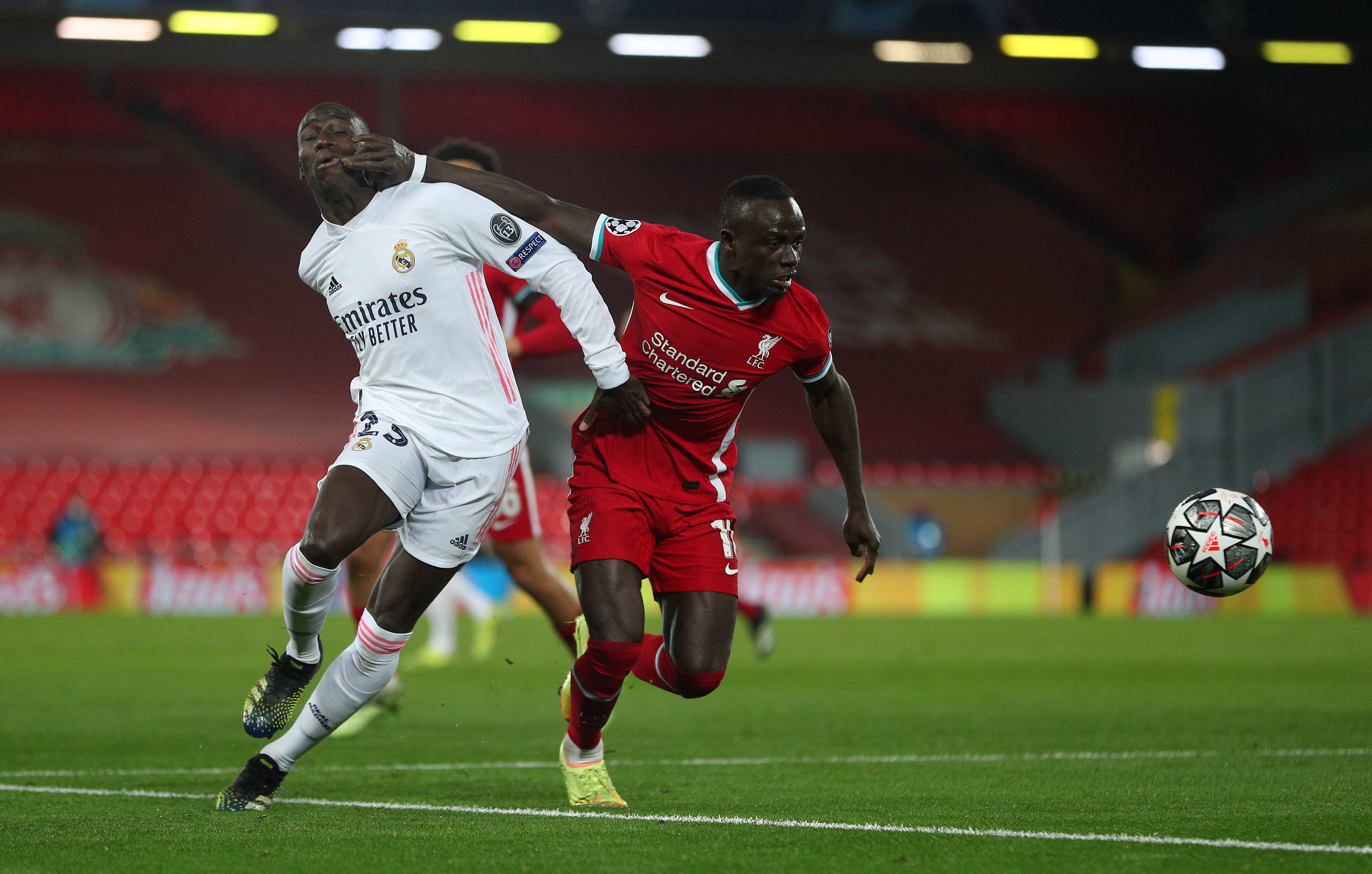