It’s been an unusual international break for Toni Kroos according to Diario AS. The German has recovered from the injury problems that plagued him at the beginning of this season and has been working at Valdebebas during a time where he’d usually be representing his country. His retirement from international duty, however, does enable him to focus 100% on performing well for Real Madrid as he enters the autumn of his career.

Carlo Ancelotti gave him 24 minutes against Sheriff in the Champions League and an hour against Espanyol in La Liga, both with the intention of helping the metronome to recover his best level both physically and technically. The 31-year-old is a delight to watch in full flight; creative and intelligent in equal measure, he’s a master of the art of controlling a game and picking the correct passes to unlock even the most stubborn opposition. 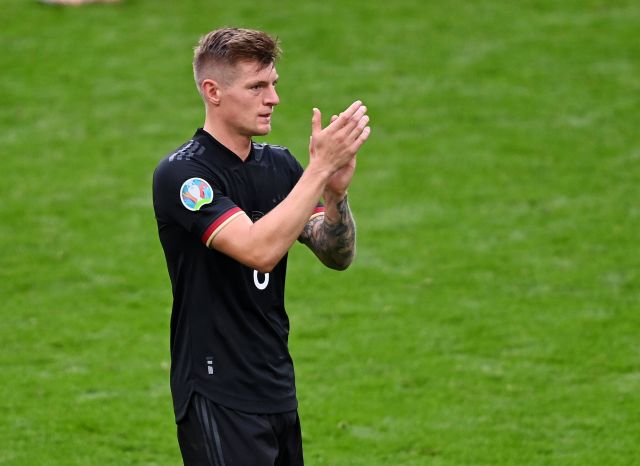 Since Kroos arrived at the Santiago Bernabeu in summer 2014, he has the second-highest pass completion percentage (93.1%) of any midfielder across the five major European leagues. Only Axel Witsel, of Borussia Dortmund, can boast a higher percentage (93.6%). Kroos provided 12 assists last season, more than any other Madrid player across all competitions, and has contributed 55 in total across his eight years at the club.